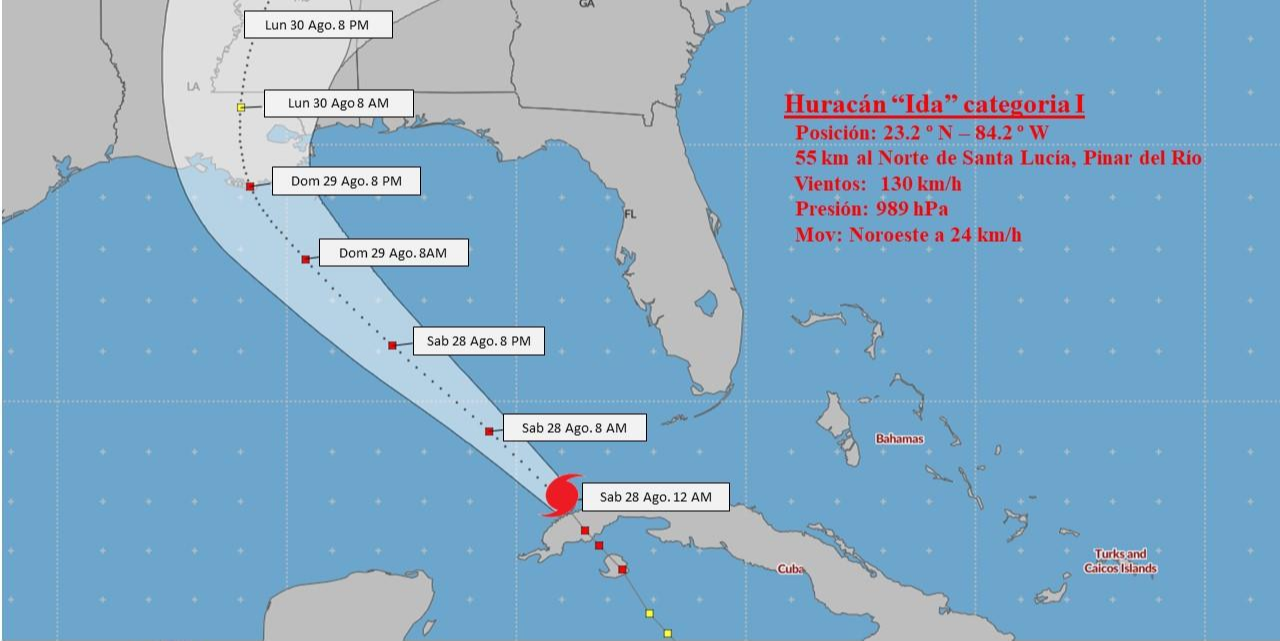 On the Isle of Youth, the first to receive its impact, most of the damage to housing was reported in several settlements in the Popular Council of Santa Fe and in the southern town of Cocodrilo.

Witnesses reported a large number of downed trees, and electricity and telephone poles. Nearly 3,000 people were evacuated in the special municipality, most of them to the homes of family and friends.

In Pinar del Rio, It had been 13 years since a hurricane had last impacted that province. Ida followed a similar trajectory to Hurricane Gustav and the disaster risk reduction plans guaranteed the protection of human lives.

In this province,  some 12 thousand people were evacuated, and a preliminary assessment by the Civil Defense working group reported impacts on the roof of houses and work centers, damage to power lines, and in agriculture, mainly in the banana and maize plantations.

In Havana, the Electricity Company estimated that 4.5% of its customers were without service as a result of the hurricane’s effects.

Ida revealed the effectiveness of Cuban protocols for events of this type amid the high incidence of Covid-19 in the nation. It forced its authorities to take extreme sanitary measures during the evacuation of thousands of people and resources. 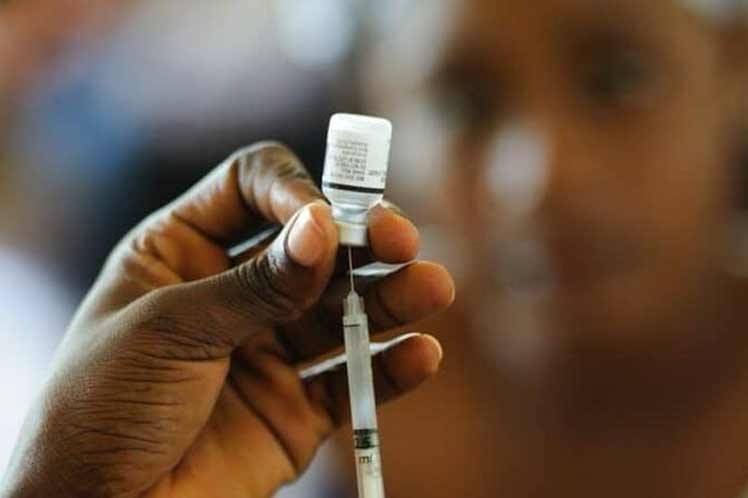 Havana: Wonder City of the World