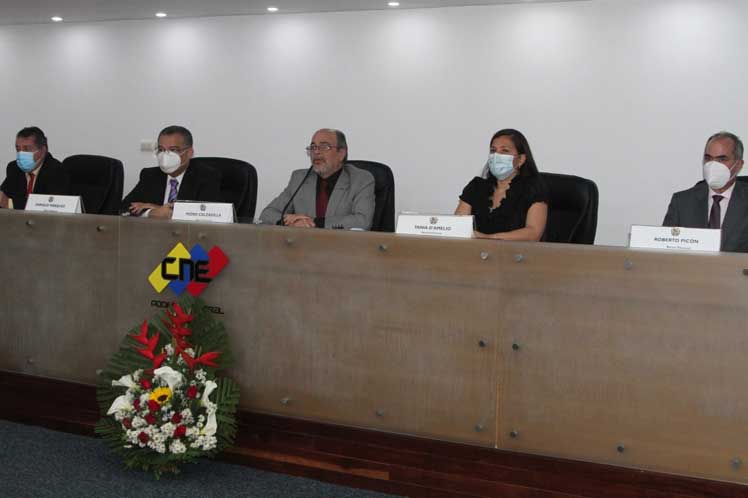 ‘The doors of Venezuela are always open to receive those who in good faith want to accompany us within the framework of respect for our sovereignty, laws and Constitution, and the principles that govern our legal system,’ said the owner.

In this sense, he highlighted the great importance of the upcoming elections, framed in the efforts for stability and peaceful coexistence of the country; ‘That is why we value the desire of various international bodies that have expressed their interest in being with us,’ he said. In turn, the charge d’affaires of the European Union in Venezuela, Rafael Dochao, underlined the will to accompany the actions promoted in the country to find negotiated solutions to socioeconomic problems and political differences between Venezuelans.

The administrative agreement signed by the parties will govern the presence of a hundred European experts who will arrive in the South American nation in the next few days, ‘because missions of this type are of long duration,’ he said.

Observers designated by the EU will have full freedom to access the spaces, actors and facts related to voting, and must maintain a strict conduct of impartiality, objectivity, independence and non-interference in the electoral process.

Venezuela will go to the polls on November 21 to elect the country’s 23 governors and 335 mayors, as well as members of the regional legislative councils and municipal councils.

The renewal of the CNE and the so-called mega-elections constituted a direct result of the agreements of the national dialogue table installed in 2019 between the Bolivarian Government and several opposition parties.

UN secretary general says COVID-19 could set us back years, even decades 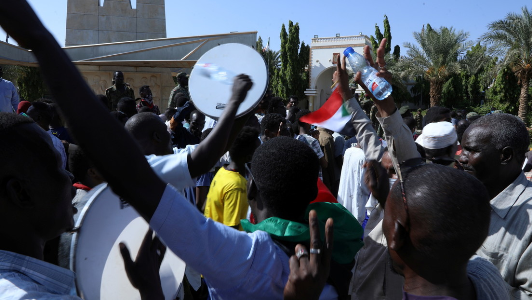