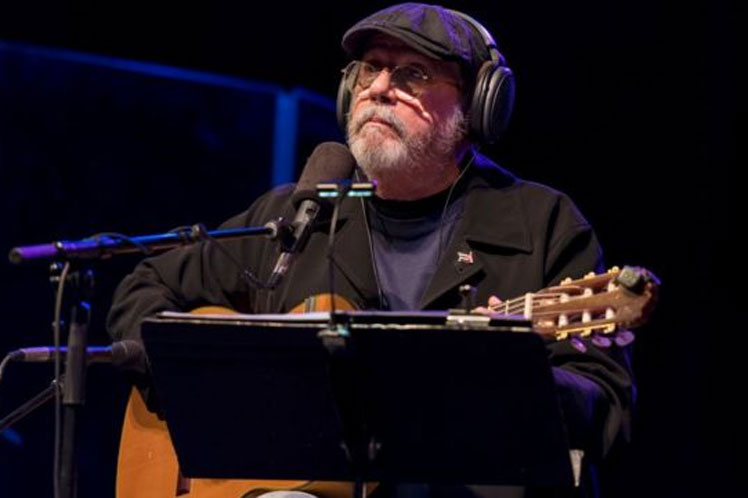 National News
With the approval of the Ministry of Culture, the prize will recognize the singer songwriter, who has given over 100 concerts in schools and social institutions along with a group of musicians, writers and artists since 2010.

He has not just taken culture to Cuban neighborhoods, for audiences of all ages, but also boosted participation in cultural activities and other ways of access to Cuban and universal art for our people, the statement released by this institution stresses.

The prize will also be granted to Grupo Teatro de los Elementos (The Elements Theater Group), whose repertoire has included classical authors and Cuban country themes for three decades.

Considered a reference of community work in the country’s mountainous areas, this group links cultural promotion to sustainable agriculture and farmers’ traditional ways of life in the central province of Cienfuegos.

Since 1999, both institutions have awarded the prize, which will be officially presented as part of the activities of the Day for Cuban Culture, which will be held on October 20.

U.S. has no creativity or courage to change policy toward #Cuba 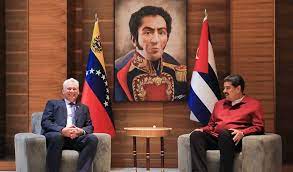 Presidents of Cuba and Venezuela held a working meeting 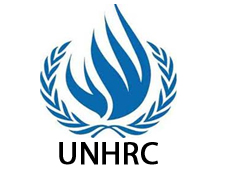