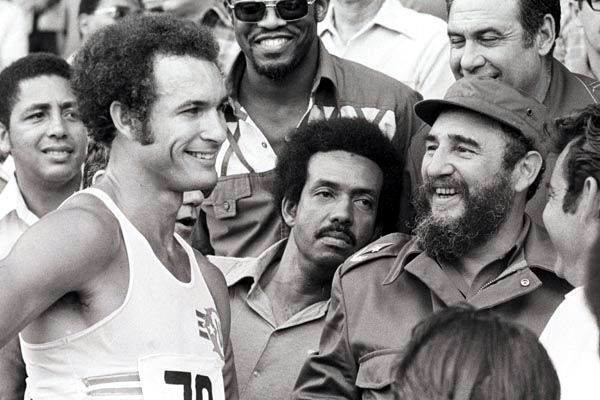 Cuban President Miguel Díaz-Canel wished a speedy recovery to sports glory Alberto Juantorena, two-time champion in 400 and 800 meters at the 1976 Olympic Games in Montreal, Canada.Forty years ago -recalled the President- when this athlete “with his heart” and his legs had already shaken the country with two gold medals in the five rings, he repeated the feat in Havana in 1982.

“Today, he and the doctors fight for his life, and Cuba hopes they triumph too. Cheers, champion,” the head of state wrote on Twitter.

Juantorena called the elegant of the tracks after achieving the double in 800 and 400 meters in the Canadian city with only three days of difference. He repeatedly dedicated his triumph to the Cuban Revolution and Commander in Chief Fidel Castro.

Then, on August 12, 1982, in the Central American Games in Havana, with the presence of the Cuban leader, in the final race of the 4×400 meters relay, he received the late change, recovered the advantage taken by the Jamaican quartet, and won.

When interviewed by the press, he dedicated the gold medal as a gift to then-President Fidel Castro on the eve of his birthday.

In addition to his brilliant sports career, Juantorena graduated with a degree in Economics from the University of Havana. Because of his knowledge of sports and prestige, he rose to vice president of the Cuban Sports Institute. 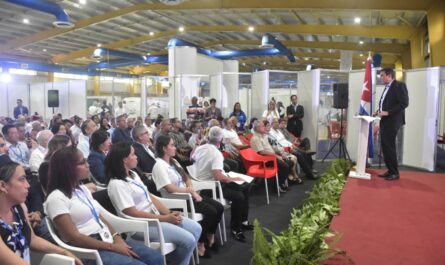