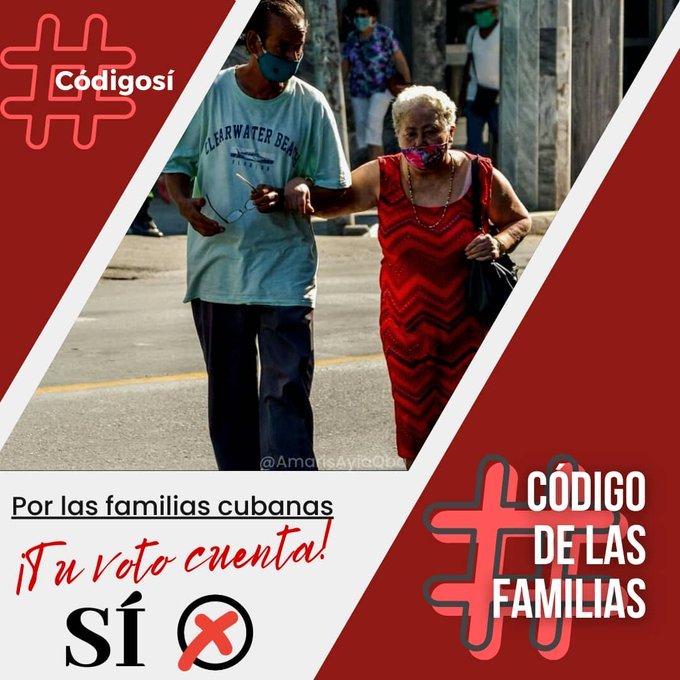 Cuban President Miguel Díaz-Canel said that the new Family Code is a bet for life. In his Twitter account, he added that this law safeguards the dignity of Cubans and the continuity of those who have guided us.It is the realization of Marti’s ideal: ‘With all, and for the good of all,’ the Cuban leader said in that social network.

He referred to the dynamic test carried out the day before throughout the country with the purpose of checking the availability of the material and human resources that will be involved in the process.

This Sunday the voting abroad and the dynamic test throughout the country were carried out satisfactorily. It is estimated that more than 8 million Cubans will go to the polls’.

On September 25, Cuba will hold the referendum on the legal norm that specialists defined as a norm of love and affection.

At the polls, voters will answer the question ‘Do you agree with the Family Code ‘.

The 25th version of the project is impregnated with popular sovereignty, and is a reflection of the revolutionary essence, of protection of rights, guarantor of social justice and of high human content, Oscar Silvera, Minister of Justice, in his speech before the deputies of the National Assembly of People’s Power (Parliament) said. 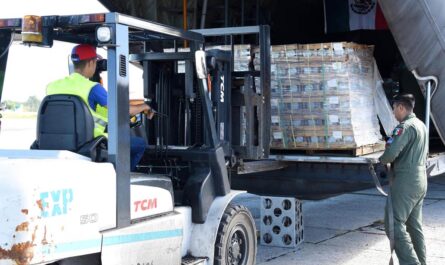 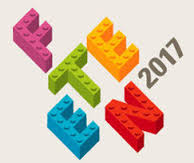