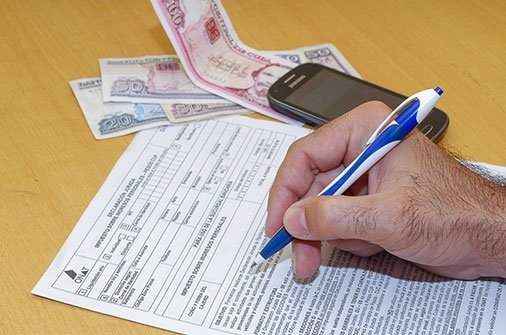 The Tax Declaration and Payment Campaign 2023, initiated in the first days of this month and which constitutes a duty and a citizen’s responsibility, will be extended in Cuba until April 30th.

It is of vital importance to comply with this exercise, which is carried out every year and allows the state to obtain the necessary resources to support social expenses of the budget.

And although in some nations it does not mean that this collection is used in depth in the welfare of society, in our country these resources are destined, for example, to health and education, essential human rights and to which Cubans have access without exclusions, free of charge.

But they are also devoted, among other aspects, to social security, which protects workers and their families and offers monetary benefits to cover risks of illness, total and partial disability and maternity.

In addition, there is Social Assistance, which covers the elderly without resources or protection and people who are unable to work and lack family members in a position to help them.

Hence the need to comply with what has been established, which in the end is reverted in favor of all. However, there are still those who try to evade this responsibility, a crime recognized in all legal systems at the international level.

That is why people who incur in this action are subject to sanctions, as stipulated by law, since, as the Cuban authorities have explained, they attempt against the economic and social order of the country.

Furthermore, specialists have stressed that taxes are not decided arbitrarily, but are always determined in proportion to what the taxpayer earns, since they are not intended to affect anyone.

In Cuba, one of the basic elements of the tax system is compliance with the principle of social justice and equity.

The tax reform began in the country in 1994, with Law 73, updated in 2012 with legislation 113, described as modern and flexible, the result of the study of the experiences of other nations, but always brought to our characteristics.

However, with the emergence of new economic actors and the transformations that have taken place and are taking place in the national territory, such as the Ordinance Task, launched in 2021, the law has been modified and improved over the years.

There is still a long way to go, because although progress has been made in this collection, the truth is that there is no proper tax culture, and an awareness of what these contributions mean for the welfare of society, of each Cuban. 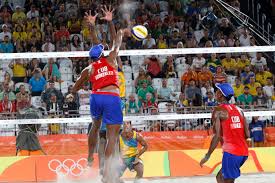 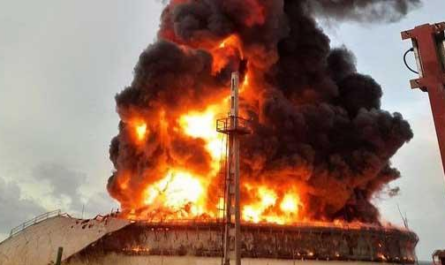 Explosion and fire reported in a fuel tank in Cuba