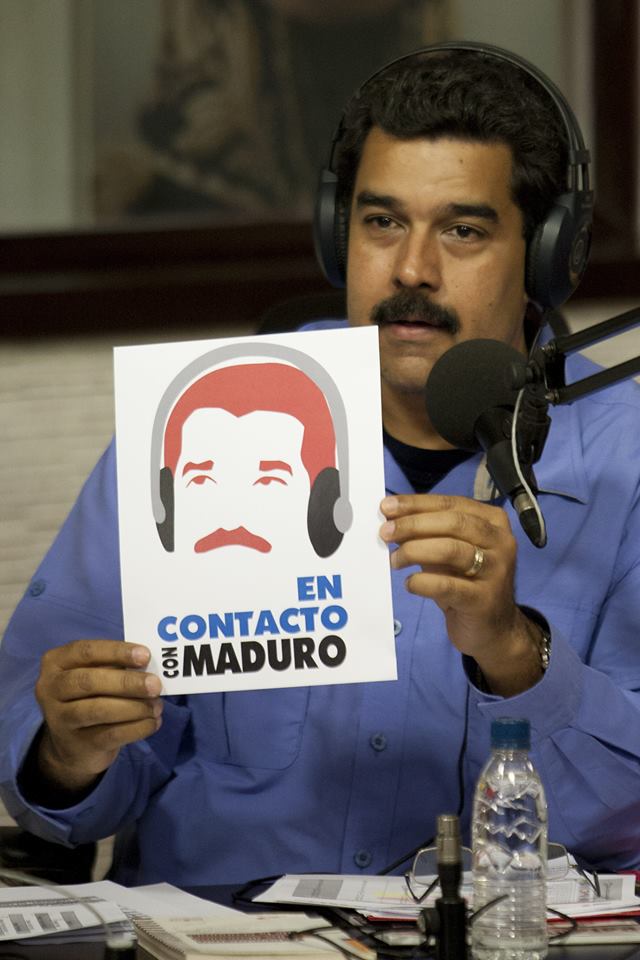 “This program of communication and interconnection will sometimes air on TV depending of the subject or on the radio,” he said.

In the first broadcast, Maduro spoke of his musical preferences and humble origins in a poor neighborhood in the western of Caracas.

He also explained that his decision of not attending the inauguration of Michelle Bachelet in Chile was not to be the target of a plan organized by the Chilean right-wing lawmakers to harass him, which would have tarnished the ceremony.

“I was considering attending [the ceremony] (…) and then in the morning (of Tuesday), after seeing a lot of information I was handling, I decided not to go,” said Maduro.

“The Latin American right is afraid of us because they have not been able to paralyze the Bolivarian Revolution.

“It was a decision based on common sense, so everything will go on smoothly. I   wish the Chilean President all the luck from here to,” he said.

“It’s another level, it combines all forms of communication. We started this radio show today March 11, 2014 (…) ‘ In touch with Maduro  ‘ means we all will be in contact. “

“It’s a new form of communication; we will combine the radio with the so called social networks,” he added.

Since the morning hours of Tuesday, the Venezuelan president called the audience to “wait “for the “surprise” that would take place at seven in the evening.

In this sense, he tweeted: “Everyone be ready for today at seven in the evening, we will have a surprise, turn on your radio sets (…) we will be ‘ in touch ‘ through new ways.”

The new radio program of President Nicolas Maduro will broadcast every Tuesday at seven in the evening and he can be contacted by people in the country, Central and South America. “For whoever wants to listen to us, we will be in the radio, on Facebook and on Twitter.” Maduro also announced that the audience can take part in the broadcast. 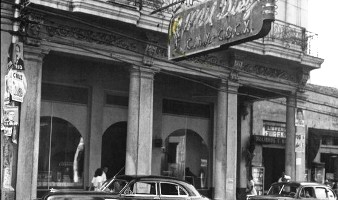 Venezuela, night protest of a few 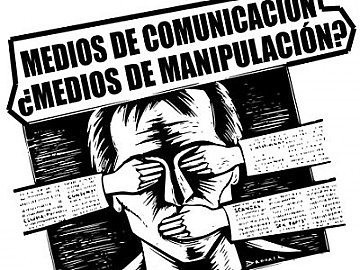