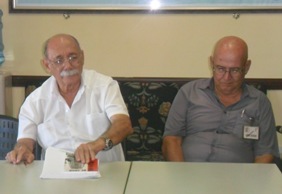 Alvarez spoke to those present about the role of youth in audiovisual media before the triumph of the Cuban Revolution on January 1959. “First, our role was to try to motivate young people to join the cause, all through meetings and links with the process. They were proposing tasks and activities to undertake and thus showing whether they were ready or not to join us, “said Rolando.

One day excitedly recounts one of the companions of the movement tells me – you want to meet somebody. I said yes and we went, arriving at a house was Fidel. When I met him I defined my road, to keep fighting and he was a guide for all.

“In ancient CMQ Radio and Television, where I worked, the motion filed July 26 with more of militants. I remember in 1958 we made one of the best prepared of all actions, as it was guided by the first card of the movement we create. A propaganda work force and paralyze the master of both media was “pride and satisfaction had Alvarez.

Also the young people expressed their gratitude to the speaker for sharing your experiences with those present agreed on the idea of feeling signify the importance of workers in a school where many battles were fought because, as Roland said, “from the point of view of mobilizing mass, our Commander in Chief Fidel Castro Ruz, always took into account the Radio.”

With a call to protect the historical memory of the Cuban nation, concluded the meeting between a young man of the 50s of the last century who risked often their lives for independence, and young people today who no doubt from their scenarios they fight achieved by maintaining freedom. 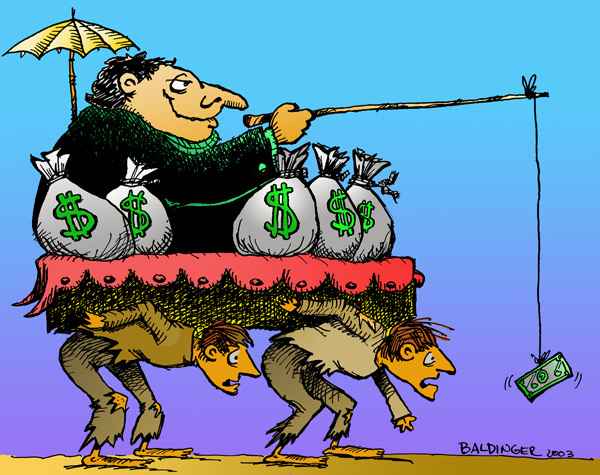 ANOTHER affront to the Poor 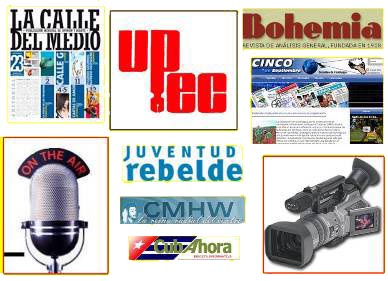 From the view of the press