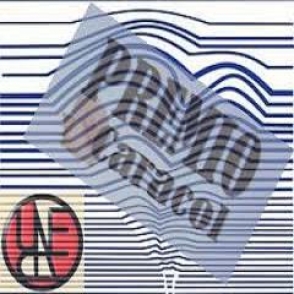 The universality of the current Cuban cinema, and act on the radio and the complexity of the music, are some of the issues that will occupy the first day of this scientific meeting.

The influence of film on TV and vice versa, The art of journalism in the media and arts education, will take part in the second day, during which will be presented on the night longest book by journalist and Santiago writer Reynaldo Cedeno text as shown the most diverse experiences related to Hurricane Sandy passage of by Santiago de Cuba.

The interesting and refreshing proposals for November 12th, 13th and 14th, where the approaches unforgettable film, radio and television found in the 2014 Caracol, ripe for the meeting with the theory and research stage. 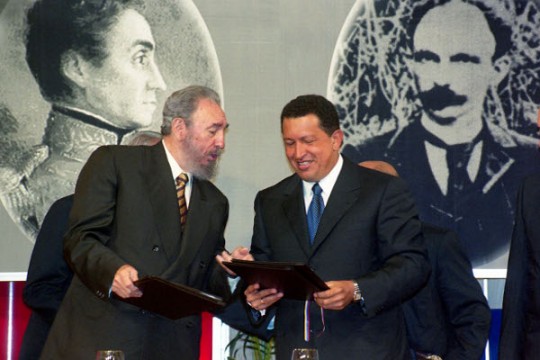 Available Knowledge about the Palm Trees