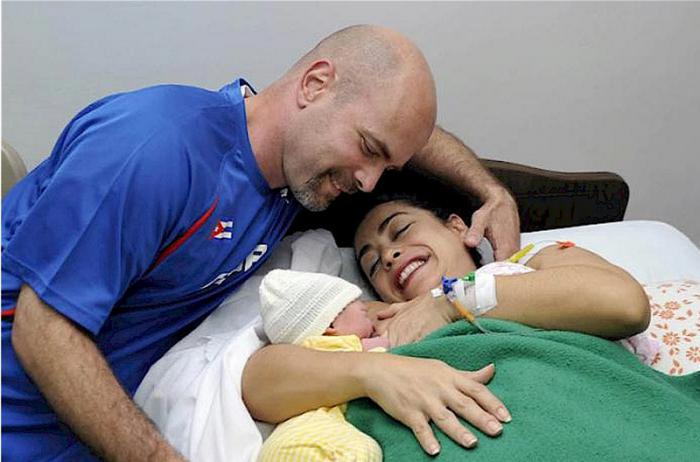 Gema was delivered via Cesarean section and weighed 7 pounds, 7 ounces, Gerardo told Alicia Jrapko and Bill Hackwell, faithful friends resident in the United States who over the long years of incarceration have become family to the couple.

The baby is beautiful and Gerardo himself took the first photos of Gema with her mother.

As Gerardo has said, since his return to Cuba on December 17, the solidarity and love of many made the pregnancy possible, and the dream of having his daughter Gema is a testament to the long lasting love he and Adriana share. In a telephone conversation with journalist Arleen Rodríguez, Gerardo said he was “very happy, super excited …

I never imagined such a happiness.” All Cubans, who for 16 years demanded the freedom of their heroes, feel the couple’s happiness as their own.

And arriving at Granma’s website were messages of joy and congratulations from every corner of the globe. Finally released by the U.S. government, Gerardo Hernández returned to Cuba December 17, with Antonio Guerrero and Ramón Labañino.

The three, along with René González and Fernando González – who had already completed their sentences in full and returned home – were unjustly convicted and given long prison terms for their efforts to monitor terrorist groups based in South Florida which were organizing attacks on Cuba. 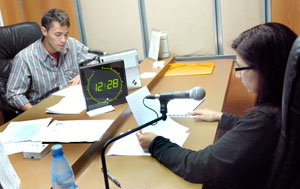 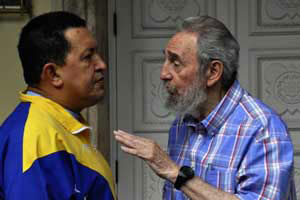