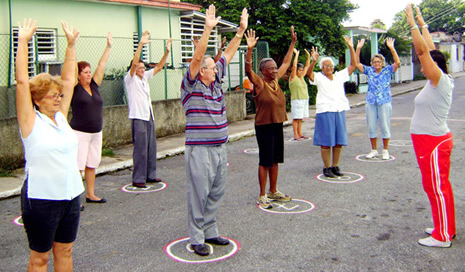 National Statistics and Information Office (NSIO) reports show that at the close of the 2011-2013 triennium, Cuban women had attained a life expectancy of 80.45 years and men 76.50.

Not all provinces in the country however, have the same results. In the easternmost provinces of Guantanamo, Las Tunas and Holguin, the aforementioned indicator for women surpasses 81 years, while in the western provinces of Havana and Mayabeque, it is below 80.

It is only in Las Tunas that male residents can aspire to live 78 years.

The principal causes of death in Cuba are malignant tumors, heart disease, cerebral vascular trauma, influenza and pneumonia and road traffic accidents. Some 71 percent of all deaths in the country during 2013 are attributable to these causes.

There are more than 1,550 people — mostly women– in Cuba of 100 or more years of age. Demographic studies forecast that by 2025, elderly persons will account for one third of the total population.

THE CHALLENGE OF AN AGING POPULATION

The development of broad reaching policies, the establishment of a community based medical model and basic risk management health related programs have altered the Cuban epidemiological profile.

In addition to an increased number of cancer diagnosis, which means that this disease now causes more deaths than heart disease, long life expectancy has led the island to assume the challenges related to a population rate of 18.3 percent above 60.

Experts say that this figure will increase going forward. It will rise by 25 percent in 2015, and even more by 2050, which is when the challenge to ensure that people reach their advanced years with a lesser degree of dependency and a quality of life will be much greater.

Alberto Fernández, the Head of the Department for the Elderly, Social Assistance and Mental Health at the Health Ministry, said recently that elderly care surpasses the possibilities of any one sector.

He commented that the health system is responsible for Grandparent´s Houses and Old Folk´s Homes, an enormous challenge that, given the increasing demand for such services, has led to a multi-sectorial delivery of new attention modalities”.

We presently have 251 Grandparent´s Houses, including 6 administered by religious orders and fraternities, providing 8,262 placements. We aim to increase this number to 325 with a capacity of 13,532 in 2015.

According to Fernández, the country´s 143 Old Folk´s Homes account for 11, 136 beds. Of those homes, 17 are operated by religious orders and fraternities.

The expert said that there was an undeniable need to rely on such institutions, but that it is vital that over the course of their lives, every individual maintains a healthy lifestyle, which is what will allow them to age satisfactorily and reach their third age with the greatest possible degree of autonomy.

Fernández explained that one of the many outstanding advantages of exercising is the integration of healthy habits and lifestyles.

He stressed that participation in sport by the elderly population adds to the socialization of this sector while it has also proved to assist in the combat against both physical and neurological conditions like Parkinson´s and Alzheimer´s. 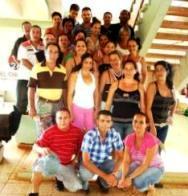 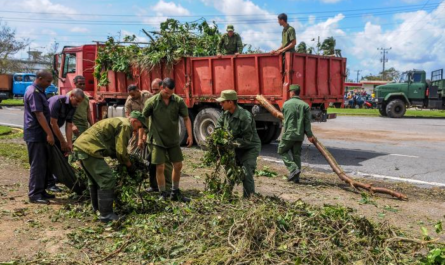 No rest for recovery 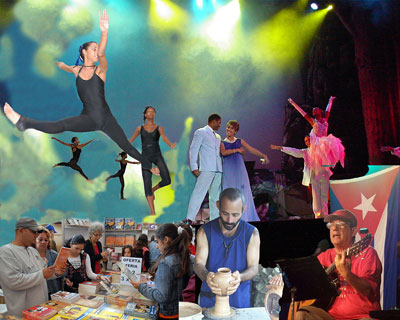 Cuban Culture: Now More than Ever the Shield and Sword of the Nation