We learn from his internationalist example every day. The Bolivian people are eternally grateful to Fidel Castro and Cuba, for all their concrete acts of solidarity, such as sending medical and educational brigades to our country, she stated.

Cuban doctors have restored the vision and saved the lives of thousands of Bolivians and people all over the world. Collaborators have also helped to eradicate illiteracy in the country, added Prada.

She noted that various activities – such as cultural events, film screenings, conferences and photographic expositions – will be taking place in departments across the country including, La Paz, Cochabamba, Santa Cruz, Tarija, Beni.

During a press conference, the Bolivian Ministry of Culture’s director of Artistic Promotion, Max Eguivar, highlighted the importance of “honoring a great friend of Bolivia and celebrating his 90th birthday, which translates to commitment and struggle.”

The youth must learn from Fidel’s example, raise their voices and continue fighting against imperialism, he stated. 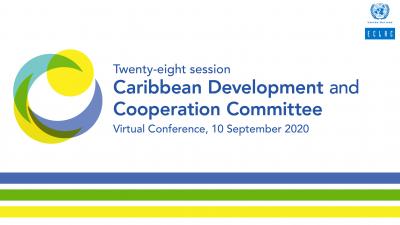 Cuba participates today in ECLAC forum on the Caribbean 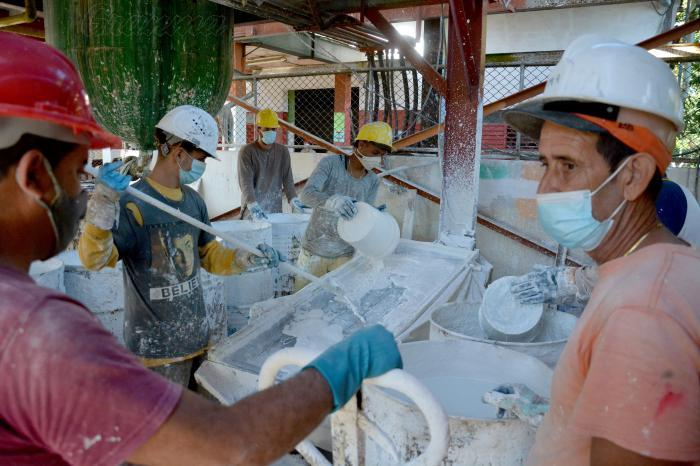 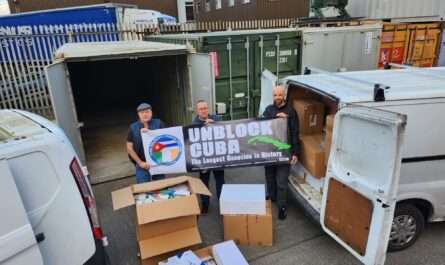