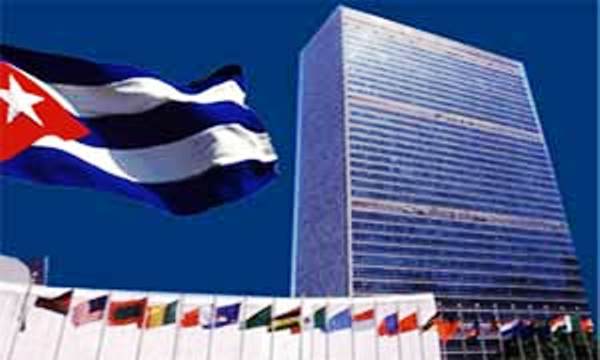 At a session of this body to analyze the situation in the Middle East, Ambassador Humberto Rivero rejected the double standards of powers that defend their geopolitical interests and domination at the expense of the Syrian people who are suffering for nearly six years of war.

It cannot be ignored that those attacking Syria have fueled the conflict by supplying weapons, money and patronage to terrorist groups, making themselves responsible for the thousands of victims and the harsh humanitarian situation, he stated.

According to Rivero, Cuba opposes the promotion of an interventionist agenda as a way to solve the crisis and supports a solution without external interference and impositions.

Syria suffers since March 2011 a devastating conflict, resulting from the change of regime that the West and its regional allies try to bring to Damascus.

We support the Syrian people in their aspirations to live in peace and choose their destiny, insisted the Cuban official at the meeting where at least 50 speakers participated.

Rivero added that Cuba deeply regrets the loss of human lives and condemns all acts of violence against the civilian population in that country.

It also demands the cessation of violations of the sovereignty of that nation and the foreign military presence that does not have the consent of Damascus. 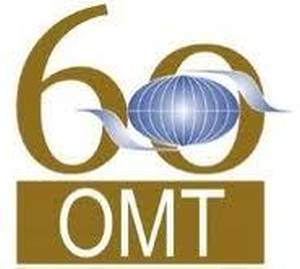