The article also seeks to deviate attention from the universal questioning of the U.S. government’s handling of the pandemic at the national and multilateral levels, which leaves much to be desired, Tablada added.

For sure, many remember the total application of the Helms-Burton Act, the elimination of cruise ship travel and categories, already limited to people-to-people exchange, the reduction of flights and travelers from the United States and the persecution of the fuel that Cuba acquires in the international market, among many others,” she asserts.

It has been impossible for them to put an end to the myth of Cuba’s health and cooperation, because it has taken decades of effort and results, the Cuban diplomat stressed.

Its slanders – inserted in very well-funded campaigns – still confuse many; but they make more intense the shine of the contribution of the Health personnel and the true nature and scope of the Cuban Public Health system, Tablada expressed.

The deputy director general of the U.S. Directorate of the Ministry of Foreign Affairs states the US government’s campaign to try to justify the blockade policy, which has no legal or moral basis, in the eyes of everyone, has been a resounding failure.

Today there are many more countries that, due to the positive experience and the results achieved, request Cuban medical services in their different modalities, she added.

Our experience is based on the idea that access to health care for all is a human right, and that guaranteeing such access is an obligation of all States with a minimum sense of social justice. In our case, that obligation is written into the Constitution.

“Cuba has about 100,000 working doctors. Over 60 years, almost 380,000 have graduated from medical school; and 35,600 doctors and health professionals from 138 countries have been trained in Cuba on a non-profit basis. There are the graduates of the Latin American School of Medicine scholarships in many countries giving their contribution to save lives,” the director concluded. 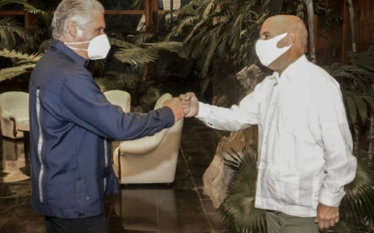 Raúl receives President of the Socialist Republic of Vietnam 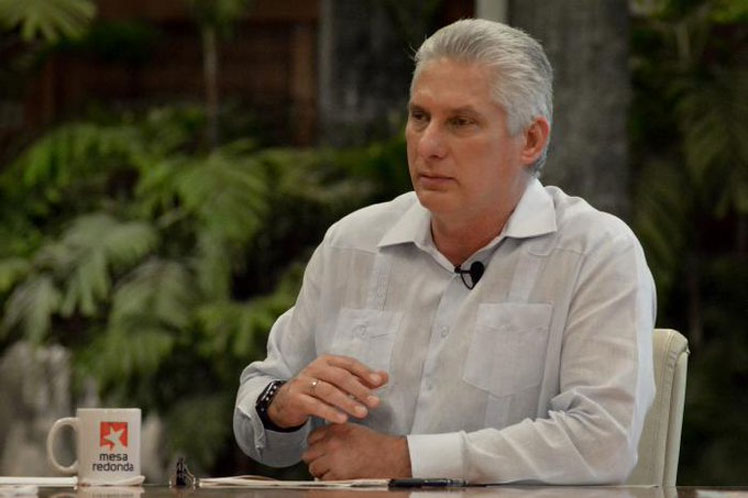 Cuban President reaffirms message of peace and respect for Cuba