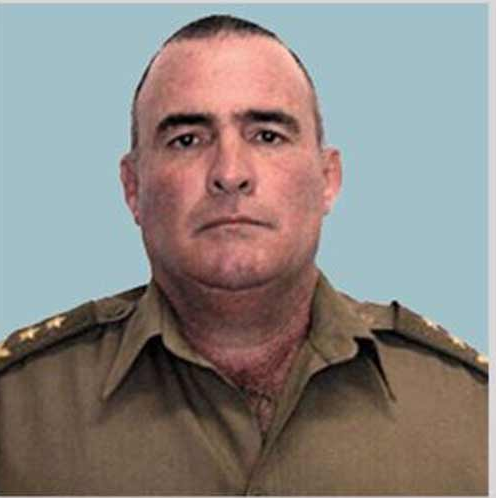 On Saturday, the Ministry of the Revolutionary Armed Forces informed about the death of the Major General.

Peña was born on July 29, 1963, in the eastern province of Holguín, he enrolled in the military through the Camilo Cienfuegos military schools. During his career in the institution, he held different positions, from platoon, company, and tank brigade leader.

He was in charge of the military regions of the provinces of Granma (in the east of the country), Holguin, and Ciego de Avila (center) and also headed the Army’s logistics department.

Peña was promoted to the rank of Major General in 2020, participated as a delegate to the 8th Congress of the Communist Party of Cuba, held in April of this year, and was elected member of its Central Committee.

He received different decorations and distinctions for his career, among which stand out the Ignacio Agramonte medal (conferred to unit chiefs and officers with positive results in training periods) and the commemorative 40th, 50th and 60th anniversaries of the Revolutionary Armed Forces.

More than one million #Havana residents fully vaccinated with #Abdala