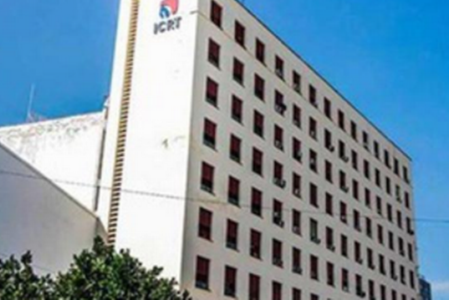 According to the document, this entity is considered an Organism of the Central State Administration (OACE), and is in charge of leading and controlling the Government’s Social Communication Policy, proposing its improvement, as well as contributing to promoting culture of dialogue and consensus in society.

For this reason, the provisions highlighted the extinction of the Cuban Institute of Radio and Television as OACE. The Decree-Law entered into force as of its publication in the Gazette.

The Council of Ministers is responsible for, within 30 days after today’s date, establishing the specific functions, structure and composition of the Institute of Information and Social Communication.

The creation of the Institute of Information and Social Communication in #Cuba, established in a Decree-Law that publishes the Official Gazette, constitutes an essential step to underpin communication as a pillar in the political and social life of the nation, expressed the vice president of the ICRT ,Onelio Castillo, on his Twitter profil.

Waldo Ramìrez de la Ribera, first vice president of the organization, affirmed that the Decree-Law contributes to fostering the culture of dialogue and consensus in Cuban society, while Ricardo Ronquillo, president of the Union of Journalists of Cuba stressed that the institution is expected to offer coherence to compliance with the Communication Policy of the State and Government, approved in 2018, the first of its kind after the triumph of the Revolution.

Intellectual Iroel Sánchez predicted that the Institute of Information and Social Communication will be a step towards a more cultured and participative Cuba, towards means of communication closer to the people, with more accountability and more popular control. Cuba Communicates for more and better Socialism. 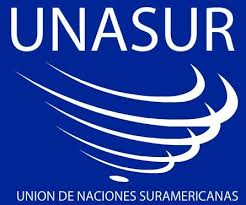 UNASUR Supports Cuba Participation at Summit of the Americas

Leonardo Padura: Perseverance is the secret to success