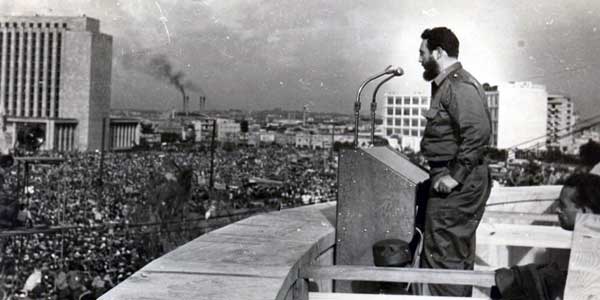 In theMinister’s opinion , the proclamation, alluding to the guiding principles and concepts of the country, defended the right to education, health, land, dignified old age and the fight for liberation and strongly condemned the open and criminal intervention assumed by United States against the peoples of Latin America.

In his profile on the social network Twitter, the official also acknowledged that young people currently put their hearts to the solidarity project Santa Clara for life, based in El Mejunje, a cultural space created on January 26, 1985 by Ramón Silverio in the central province of Villa Clara.

From that scenario, he pointed out, they go out every day to distribute supplies, food and medicines for Covid-19 patients, relatives of those admitted or deceased, elderly adults or people in vulnerable situations.

In this sense, and accompanied by the labels #CubaPorLaSalud and #CubaEsCultura, Alonso recalled that from the first half of September, the Caribbean nation will promote a significant vaccination program for children and adolescents, divided into three groups.

According to the minister, the campaign will allow the return to the classrooms once the immunization process with Abdala and Soberana 02 is concluded, although the restart of the face-to-face modality in the country’s schools may vary depending on the characteristics of the territory. 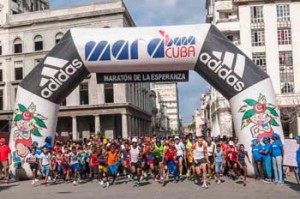 The Marathon of Hope in Honor of Terry Fox 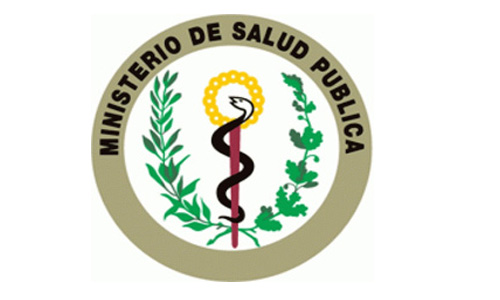