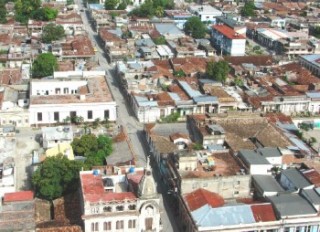 What it is about is to achieve the active participation of society and all its sectors to achieve a true transformation of the neighborhoods based on the resources available in all territories, said Pérez Fernández, who reported that so far it is planned to work in 79 communities in the province.

In the Guantanamo Municipality, the program covers 27 different neighborhoods, among which is Arroyo Hondo, where there is already action; and it is planned to carry out in all of them a diagnosis of the main difficulties that most affect the population from housing to employment and services.

The new community care management model, which, according to Emilio Mosqueda, Governor of the province, is more comprehensive and pertinent, must also involve all the workers of the agencies and enterprises designated to support each of these places.

José Monteagudo Ruíz, a member of the Secretariat of the Central Committee of the Party and Jorge Luis Perdomo Di-Lella Deputy Prime Minister, present at the meeting called to act with agility, knowledge and take advantage of the disposition and ideas of the young people of Guantanamo. 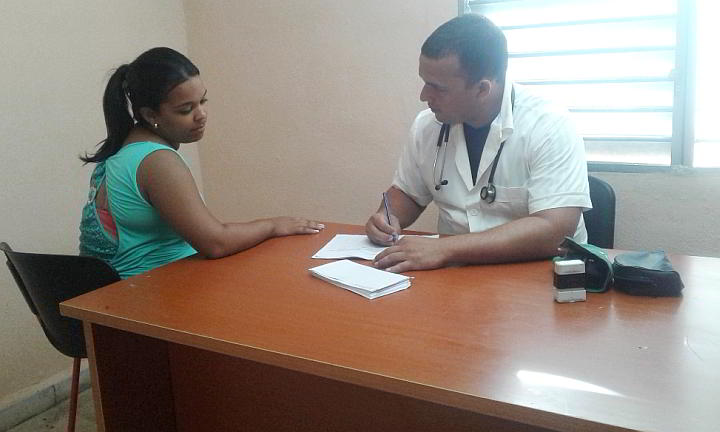 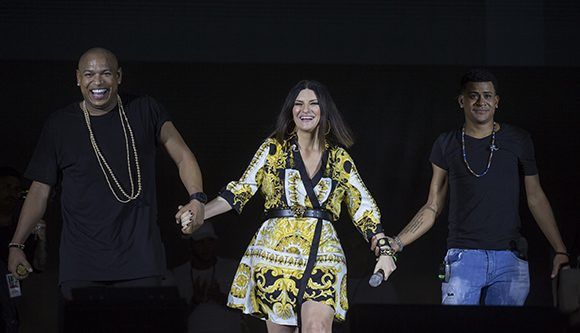 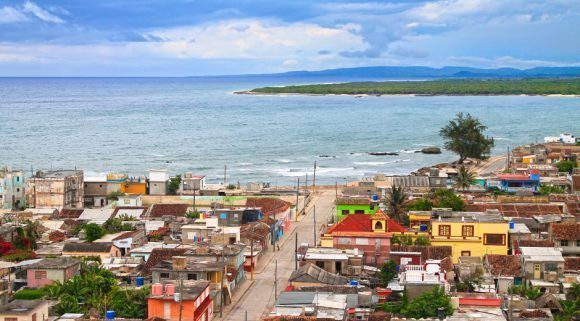