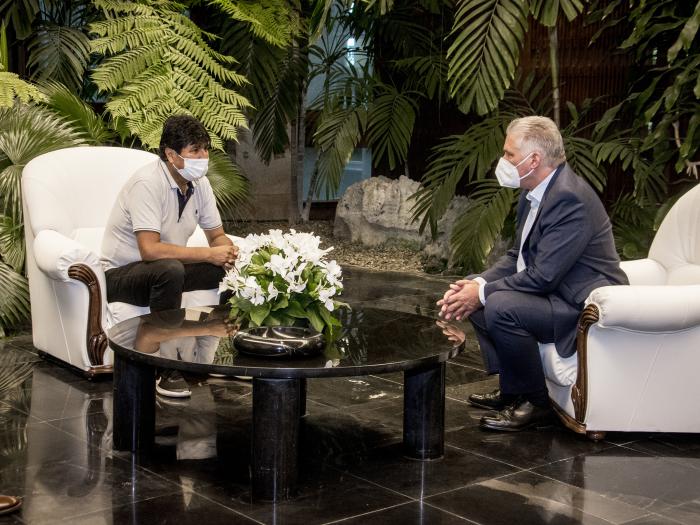 The First Secretary of the Central Committee of the Communist Party of Cuba and President of the Republic, Miguel Díaz-Canel Bermúdez, received comrade Evo Morales Ayma, President of the Movement towards Socialism – Political Instrument for the Sovereignty of the Peoples (MAS-IPSP).

During the fraternal meeting, they exchanged on the regional and international situation. Evo Morales reiterated his solidarity with the Cuban people and for his part Miguel Díaz-Canel thanked the messages of support and the donation of food and medical supplies sent by the Government and people of Bolivia, last month 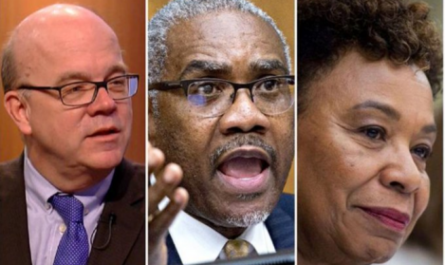 US congresspersons urge Biden to lift the blockade and help Cuba