During the meeting, the Cuban diplomat stressed the importance of international maritime transport for the Caribbean nation as a small island state.

She explained the effects of the six-decade-long US blockade on that sphere, especially the measures to tighten that policy, which have increased in the last two years.

Montalvo Álvarez expressed gratitude for the annual contributions of the IMO to the Report of the Secretary-General of the United Nations on the implementation of the resolution “Necessity of ending the economic, commercial and financial blockade imposed by the United States against Cuba,” and received from the Secretary-General the document accrediting such contribution for the year 2021.

For his part, Lim referred to the active participation of the Caribbean island in the organization and reiterated the possibilities for the training of seafarers and the cooperation programs that the IMO can offer, especially for developing countries like Cuba. 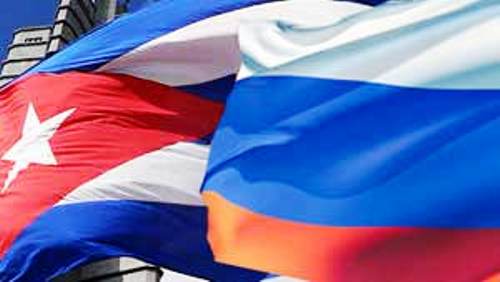