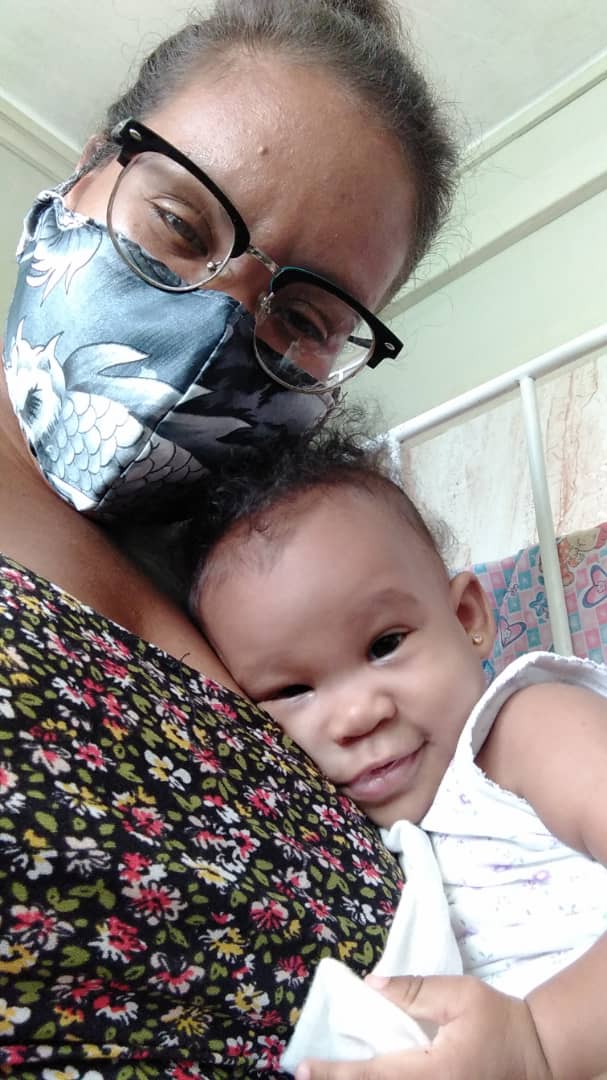 The immunization schedule for pediatric ages was announced recently at a meeting of scientists and authorities of the Ministry of Health (MINSAP) with the temporary workgroup to confront the pandemic, led by President Miguel Díaz-Canel.

Cuba is the first country in the world to initiate a vaccination campaign in pediatric population ages two to 11 against Covid-19, the business group BioCubaFarma highlighted.

On his Twitter account, the minister recalled the invitation made by Historic Leader of the Revolution, Fidel Castro, to Cuban residents in the United States on September 6, 1978; a meeting that ‘was the beginning of a continuous and irreversible process to strengthen relations.’

This Fifth World Conference of Speakers of Parliament is the meeting with the highest representation of the highest parliamentary level, with more than 110 heads of legislative bodies from all over the world present.

The country’s delegation was headed by the vice president of the legislature, Ana María Mari, among other high level Cuban officials.

According to Prensa Latina, Cuban-American activist and group coordinator Carlos Lazo called on ‘sisters and brothers, people of different creeds and ideologies, men and women of goodwill around the world to join the initiative.

The idea is ‘to organize caravans and events for the Cuban family and to demand the end of the economic blockade that weighs on the Cuban people. Let’s raise our voices in all corners of the world,’ he said. The professor reiterated that it is time to put an end to the sanctions that, amid the Covid-19 pandemic, are smothering the Cuban people.

Cuba shows advances in biotechnology and health in Chinese exhibition
CUBA is participating in the Brics + 2021 exhibition, open in China, with an exhibition on its advances and potential in the development of sectors such as biotechnology, health, agriculture and tourism.

The stand on the island promotes some of the products obtained by the Labiofam group, together with the services related to medical care and the catalog of offers for the so-called leisure industry.

The Cuban stand was visited by the Chinese Vice Minister of Industry and Information Technology, Xin Guobin, who highlighted the construction of special development zones on the island and the biotechnological advances achieved by scientists.

Cuba appreciates the position of the US Catholic bishops
Foreign Minister Bruno Rodríguez thanked the pronouncements issued by the United States Conference of Catholic Bishops in favor of improving bilateral relations with Cuba, the Ministry of Foreign Affairs reported.

In a meeting held in the Cuban capital with the American Cardinal Sean Patrick O’Malley, Archbishop of the Archdiocese of Boston, Rodríguez offered an update on the situation and plans of his country in various spheres.

He also addressed the positive results of Cuban vaccines and the negative impact of the economic blockade of the United States government, intensified in the context of the Covid-19 pandemic.

Blockade against Cuba discredits the United States
The United States discredits its hostility towards Cuba, Cuban President Miguel Díaz-Canel stressed this Friday. The Cuban president tweeted about the historical leader of the Cuban Revolution Fidel Castro.

‘#FidelVive: when leaders of a powerful country like the United States engage in a fight against a small country like Cuba, but which they would never have been able to defeat, it is logical they pay in discredit the consequence of their clumsy policy,’ Diaz-Canel live-tweeted.

His tweet comes after President Joe Biden signed this week the extension, for another year, of the Trading with the Enemy Act, under which the White House maintains the economic, commercial and financial blockade against Cuba. 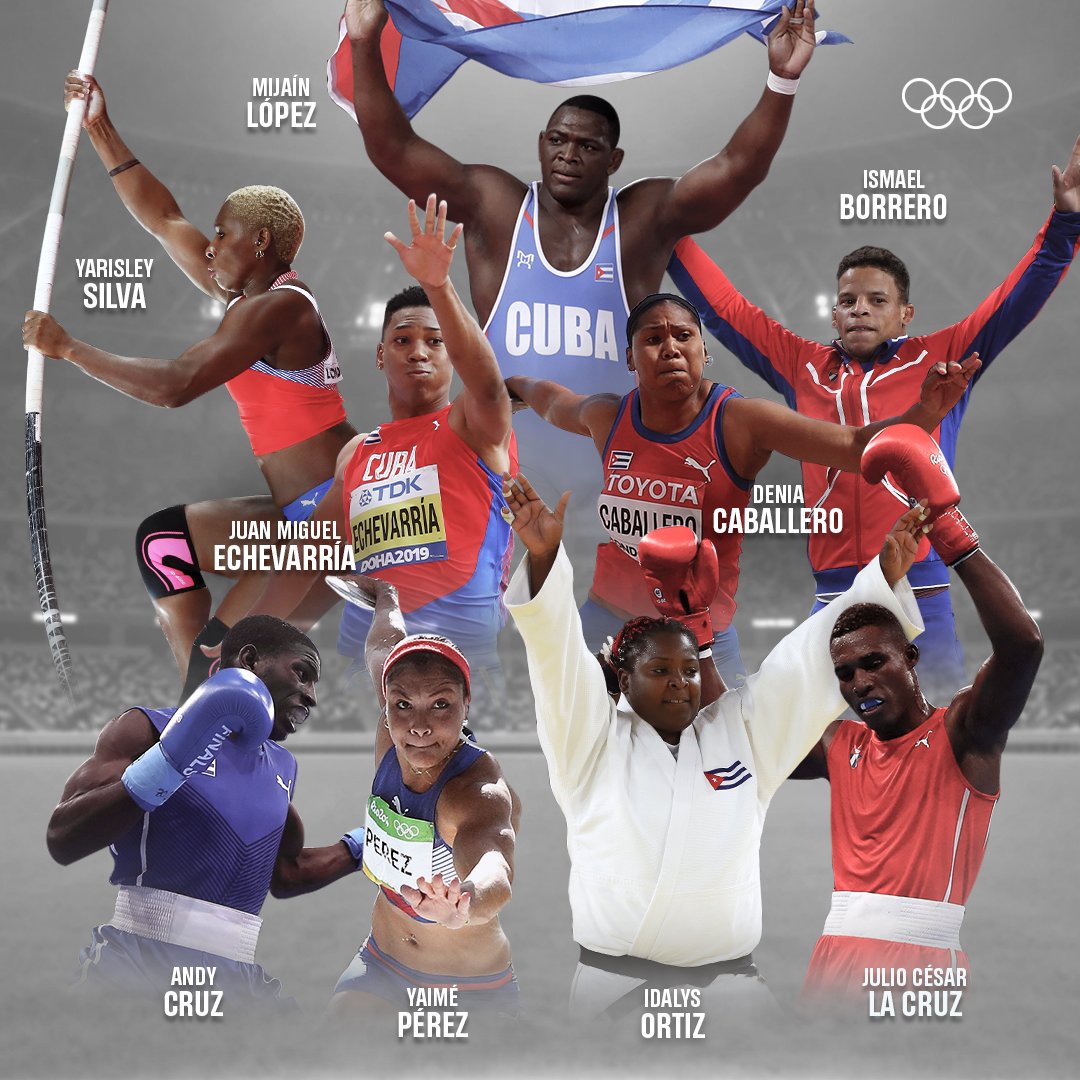 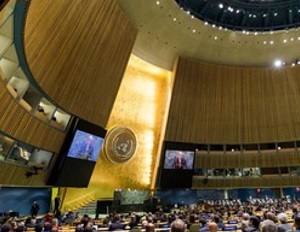 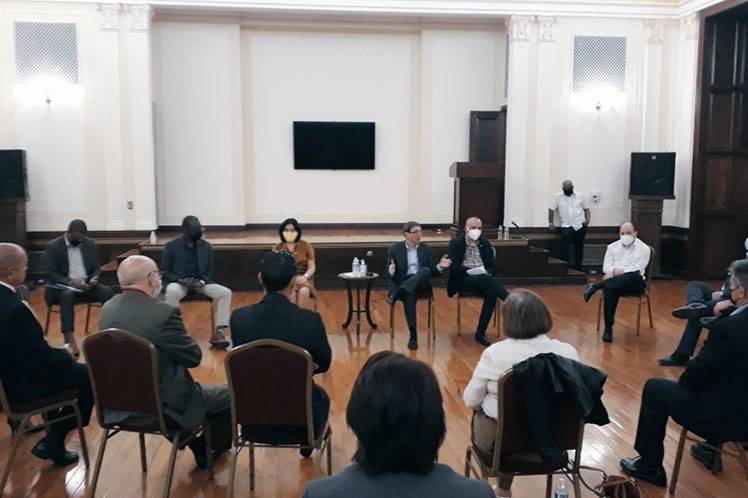