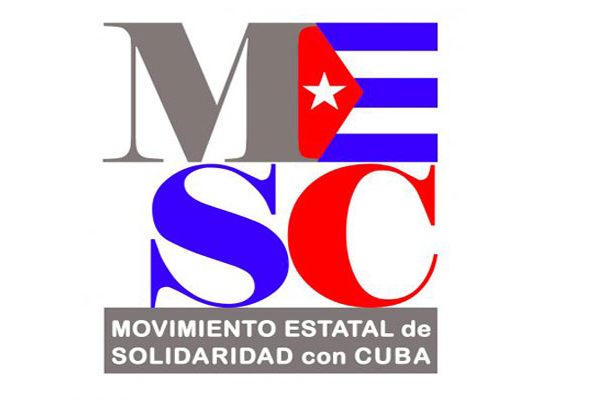 In a press release, the State Movement of Solidarity with Cuba stressed, “we reject the attempts of the capitalist governments of the European Union (EU) to put Cuba in the dock again”, and pointed out that once again the excuse is human rights, “repression and on this occasion they have added the right to Internet”.

In this regard, he remarked that ‘this is realy a mere attempt to revive the counter-revolutionary mutiny of 11 July, which was born a corpse, due to a lack of real support among the Cuban population, despite the enormous help that the multinationals of information poured in its favour in the media and social networks’.

This attempt of interference is based on false accusations supported by false evidence. Not a single person has disappeared, been tortured or extrajudicially executed on the revolutionary island, even though it has been examined with a magnifying glass to find them,’ he added.

The operation will once again have the usual multinational media backing, whose ultimate aim is to force an intervention with humanitarian cover and reactionary objectives, the only real triumph card the counterrevolution has to act in Cuba, he said.

He detailed that this media and political backing contrasts with the deafening silence used by the establishment to cover up the main violation suffered by the Cuban people, which is the criminal US blockade.

The silence perpetrated by the capitalist media and governments about police and paramilitary repression in countries such as Honduras, Ecuador, Chile and especially Colombia is also scandalous,’ he said.

The aim is to manipulate world public opinion so that, frightened by counter-revolutionary propaganda, it will turn in favour of a foreign intervention whose ultimate aim is the neo-colonial restoration of Cuba, he added. 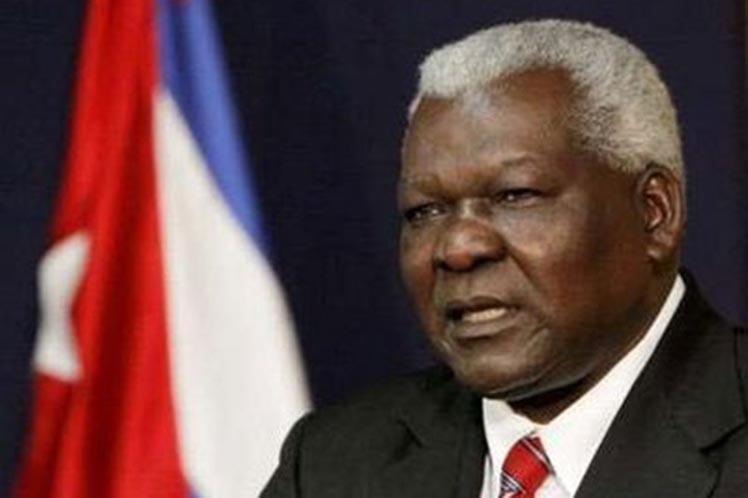 President of the Cuban People´s Power national Assembly in China

Statement by the US President on cuban immigration policy