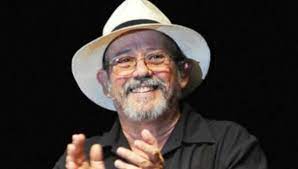 In a message posted on his Twitter account, the president also greeted the recital of the Cuban troba singer, coinciding with the centenary of the Communist Party of the European nation.

‘Finally Silvio sang in #Madrid. We are receiving very touching testimonies of the concert; Silvio Rodriguez fans surely know what I’m talking about.

We have been talked that he will donate the proceeds to buy medicines for the country. Thank you, again, for your music and your foolishness,’ he wrote.

The event gathered organizations and personalities close to his career in the Miguel Ríos auditorium.

The singer-songwriter previously announced that the proceeds of this and an upcoming concert, to be held at the Wizink Center in Madrid on October 2, will be donated to Medicuba-Spain for the purchase of medicines.

According to the Cubadebate web portal, the funds will be used to purchase antibiotics, antipyretics and anti-inflammatory drugs for the island’s public health system.

Medicuba-Spain is a Non-Governmental Organization that forms, together with 53 other solidarity entities, the recently created State Movement of Solidarity with Cuba.

Prensa Latina: A glance at service of the radio

Cuban science always at the forefront 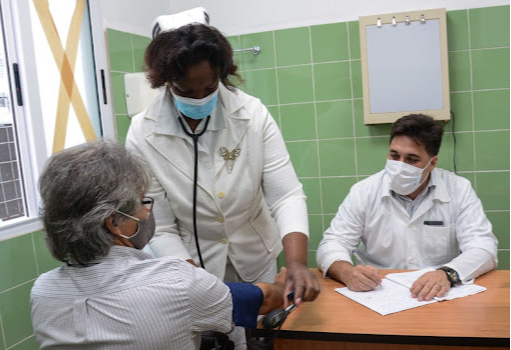