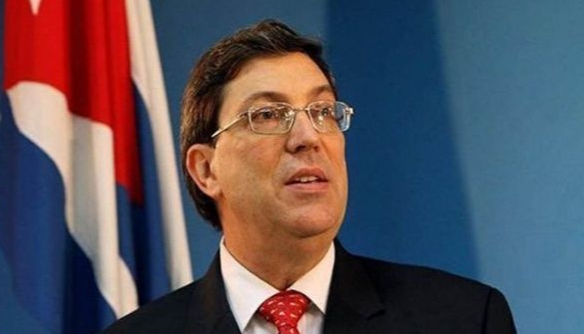 The Cuban Foreign Minister points out in his Twitter account that in that international meeting, among the eight most discussed topics in the speeches was the call for the lifting of the inhumane siege, deliberately intensified in the midst of the Covid-19 pandemic.

During the 76th UNGA, several nations called attention to the tightening of the blockade against Cuba, which has been in place for more than six decades; they also urged Washington to put an end to this policy, which they described as a relic of history. 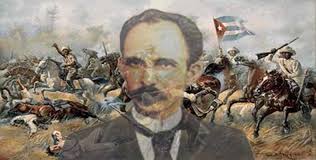 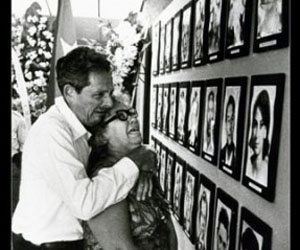 Tribute to the Victims of State Terrorism 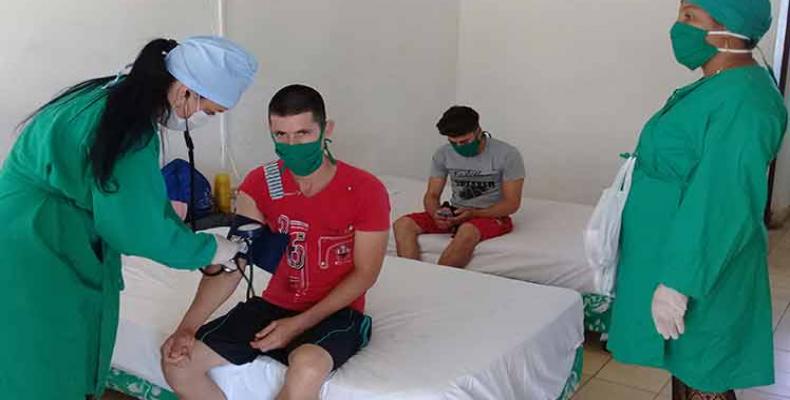