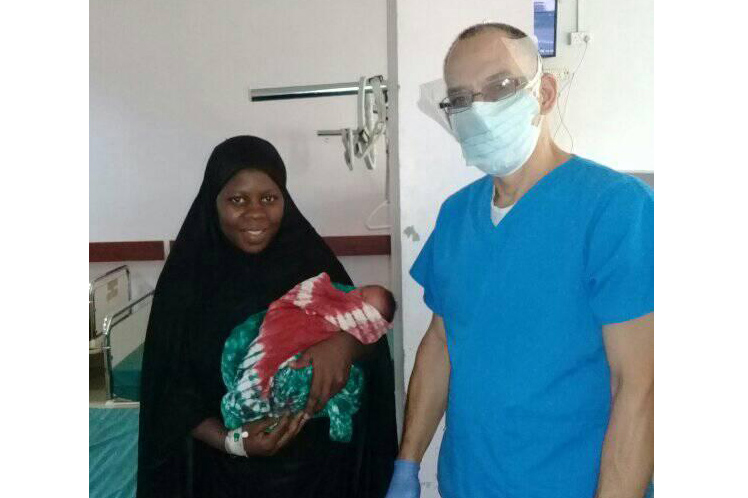 From the Cuban Press
He first graduated as General Practitioner in 1987, and then as Gynecologist in 1990; he also has a Diploma in Intensive Therapy and Perinatology.

It has already been 34 years dedicated to this incredible work of bringing rays of sunshine to life and snatching many valuable lives from death.

Since 2015 when he came to Gambia, he has worked in three of its Regions: Soma, Brikama and Bundung. The latter has the only Maternal and Children’s Hospital in the country.

Thanks to the constant work of an entire administrative, medical and nursing team, it has the best Maternal Mortality indicators among all the hospitals that provide this service.

Postpartum Hemorrhage is one of the main obstetric emergencies, which if doctors do not act precisely it can end a woman’s life.

In his long and fruitful 6 years of humanitarian mission in this West African nation Dr. Rosabal has saved many lives, evidence of what these brave Cuban health titans are capable of doing with very few resources but with a will of iron, which makes them miraculous.

That is the case of a 36-year-old patient, with obstetric history of four pregnancies, three births, no abortions, with a gestational age of 38 weeks who was admitted to hospital with a diagnosis of stillbirth in labor.

Immediately after her delivery she suffered a postpartum hemorrhage, diagnosed with uterine atony and possible disseminated intravascular coagulation, a very frequent complication in this type of case.

The team headed by Dr. Rosabal immediately took general measures: volume replacement with fluids and whole blood, use of rectal Oxytocin, Ergonovine and Misoprostol, curettage of the uterine cavity and massage through abdominal coverings.

During the procedures he kept strict surveillance over her vital parameters and new hemorrhagic events as is customary to see in these cases.

Even with all the measures taken, the woman suffered a second hemorrhagic event and a subtotal hysterectomy was decided as an emergency obstetric procedure. A signed consent was given, as established in these cases, and she was rushed into the operating room.

During the intraoperative procedure, she maintained stable parameters, although it was difficult to handle because these cases tend to bleed anywhere even after ligating all the pedicles as indicated by the surgical technique.

She came out stable from the OR but with a serious report. It was decided to transfer her to the Edward Francis Hospital in Banjul, capital of Gambia for management in the Intensive Therapy Room.

She was discharged after a few days as she was experiencing a good clinical evolution thanks to the magnificent attention of a group of Cuban physicians and their Gambian colleagues who work in this service.

The very grateful patient returns to the Bundung hospital to express to Dr. Rosabal how grateful she was and how much admiration she felt for Cuban doctors. ‘They are angels who came to our country to give us hope, health and happiness,’ she highlighted.

‘Cases like this are snatched from death in our Service and returned to the family and society,’ Dr. Rosabal expressed later on, adding that ‘with these efforts we improve the Maternal Mortality Index and the quality of life of the Gambian population, as well as its health indicators.

‘I feel part of this country to which I have dedicated a few years of my life and to which I have served as if it were my own homeland. I am proud to be Cuban and to be able to savor the nectar of internationalism, humanism and solidarity that we Cubans carry out by conscience and conviction,’ he stressed.

With dedicated work like his, Cuba has won the affection, respect and admiration of many nations around the world, who today appreciate this precious work. That’s why no defamatory campaign against Cuba’s medical cooperation programs can ever succeed. 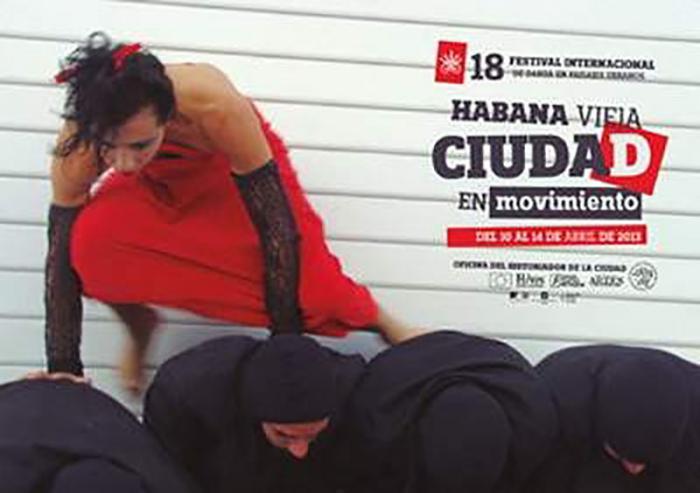 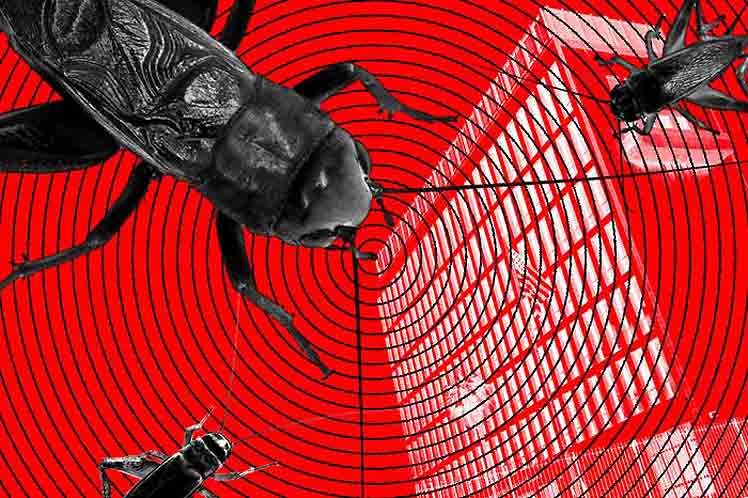 The United States and sonic attacks: from microwave to crickets