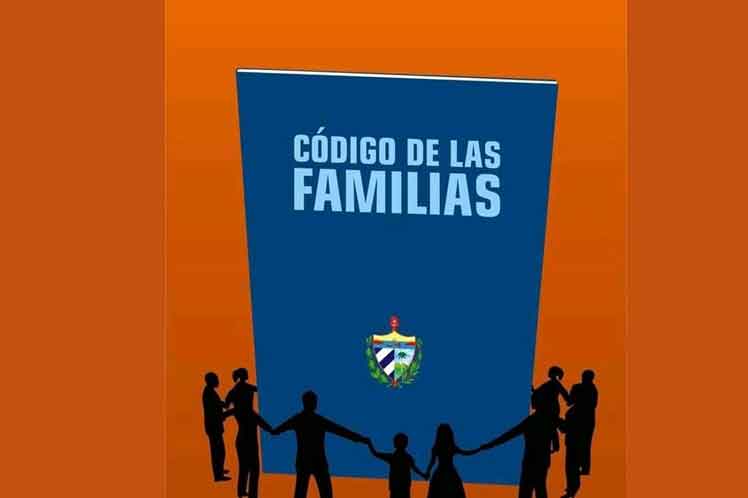 National News
This was confirmed to Agencia Cubana de Noticias (Cuban News Agency) by vice president of the National Union of Jurists, Yamila González, who ratified the country’s will to apply international conventions on the subject.

The specialist mentioned that in order to strengthen protection for these groups, the draft proposes raising the exceptional age for marriage from 14 (currently in force) to 16 years, and only the court can authorize it under very special conditions.

In González’ opinion, this is related to the worldwide demand for the prohibition of marriage in minors, which is supported in a series of psychological, social and demographic studies.

According to the Ph.D. in Legal Sciences, research shows that marriages and unions at these ages, mainly in girls, cause school dropouts, and are often done with much older people, which usually leads to inequality and teenage pregnancies.

González commented that in the proposed regulation, in the event of any conflict, the best interests of the minors involved are prioritized, for which the guardianship and protection institutions are strengthened.

According to the specialist, the document fully embraces the contents of international conventions and addresses issues widely researched and promoted in the world arena, which Cuba defends in pursuit of human rights.

This week, specialized consult with 47 institutions in the country on edition 22 of the draft of the Family Code conclude.

Among latest exchanges, there is the dialogue between Minister of Justice, Oscar Silveira, with representatives of various religions and fraternal associations.

The new text will be delivered to the National Assembly of People’s Power (Parliament) for its analysis and the subsequent popular referendum. 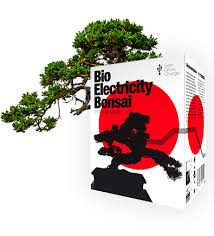 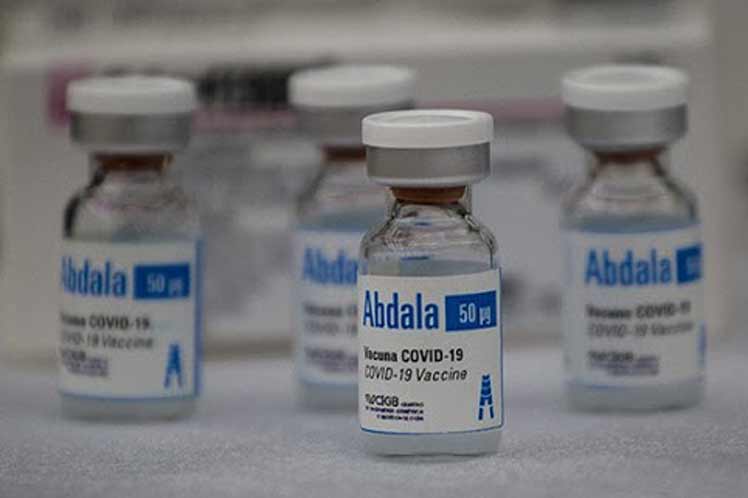 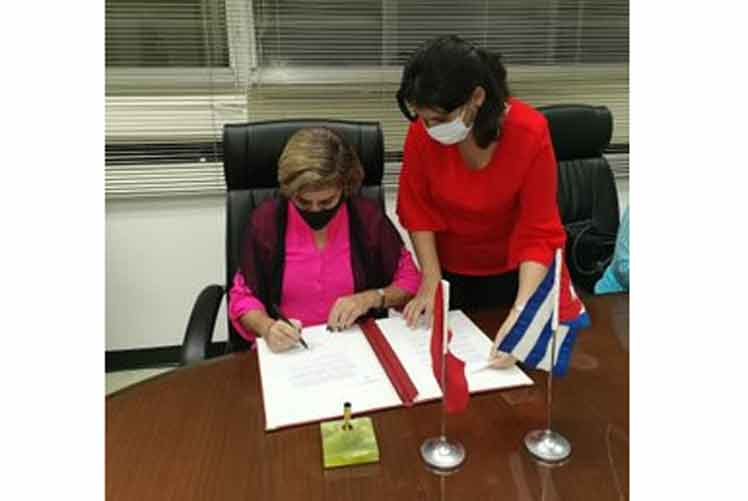