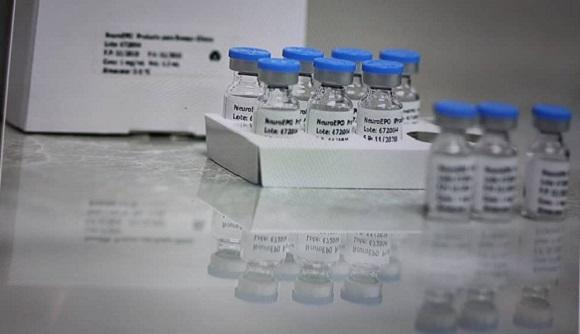 Scientists from Cuba have demonstrated its safety after long years of pharmaceutical, toxicological, efficacy in animals and diseases studies, and the clinical trial was conducted from 2017 through the end of 2020.

The project – materialized by the Center for Molecular Immunology (CIM), the Center for Drug Research and Development, and other institutions – consisted of developing a novel formulation of recombinant human erythropoietin (NeuroEpo), with characteristics similar to that produced by the brain.

The director of Clinical Research at the CIM, Tania Crombet, explained that it is a drug for nasal application, very convenient, and simple to use by the patient’s caregiver.

She highlighted that between 2017 and 2020, the different phases of clinical trials were carried out with NeuroEpo to treat Alzheimer’s disease, the results of which showed safety and efficacy, with improvements in the rates of cognitive impairment, Crombet told Granma newspaper.

The drug tends to stop the progression of the disease in mild and moderate stages.

According to medical literature, Alzheimer’s is a progressive mental disease characterized by a degeneration of the brain’s nerve cells and decreased brain mass; its primary manifestations are memory loss, temporal and spatial disorientation, and intellectual and personal deterioration. 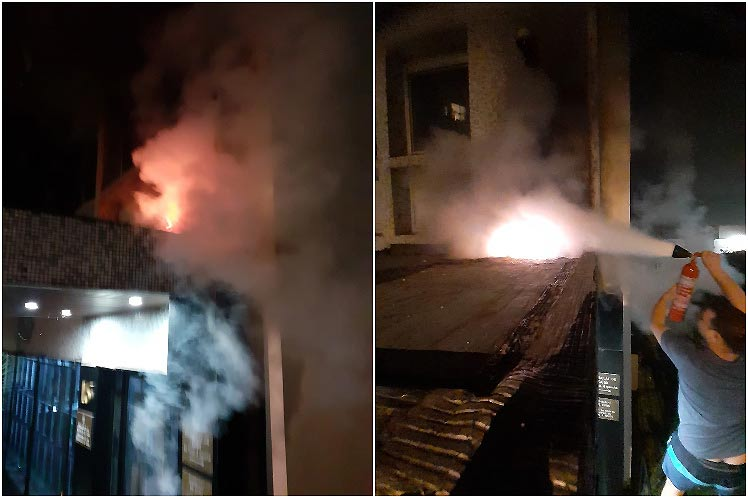 French association to participate in a forum in Cuba 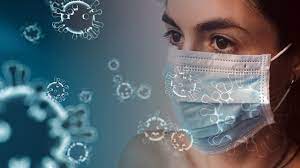