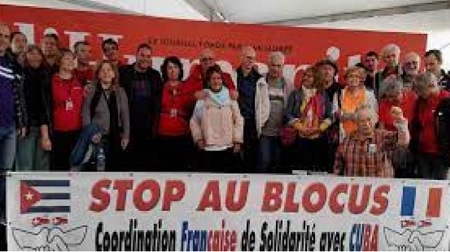 The head of the Cuban delegation at the 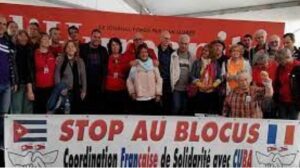 , deputy Yoerky Sánchez, and director of the Juventud Rebelde newspaper, highlighted the signs of affection and solidarity with the island in the massive political-cultural forum which recently culminated in the Paris Region.

We talked with many people interested in our reality and fraternized with solidarity associations that work on projects with the Antillean nation, such as Cuba Coopération France (CubaCoop), Cuba Linda, Cuba Si France and France Cuba, the member of the Committee told Prensa Latina. Central of the Communist Party and the Council of State, Sánchez said.

He added that a recurring theme in the three days of the festival was the denunciation and condemnation of the economic, commercial and financial blockade that the United States has imposed on the Caribbean country for more than six decades, a siege intensified in the midst of the Covid-19 pandemic. We always explain that it is the main obstacle to the socioeconomic development of the country and that it remains intact, despite the arrival of Joseph Biden to the White House, he pointed out.

Sánchez also presented at the Humanité festival the main advances of the new Family Code, which will be submitted to a popular referendum on September 25, he spoke about our vaccines against Covid-19, the energy situation and other challenges we face in the context of the US blockade.

The young leader participated in l’Humanité in solidarity forums, in a tribute to the late Havana historian Eusebio Leal, in the launch of a European platform to support the Cuban economy and a Cuban film festival, and in meetings where causes of the peoples of the world were defended.

He also spoke with French political personalities, including the leader of the Communist Party Fabien Roussel, and from other countries, such as the Spanish MEP Manu Pineda.

Sánchez was accompanied by the official of the Central Committee of the Communist Party, Belkis Lay, and the ambassadors to France, Otto Vaillant, and to UNESCO, Yahima Esquivel. 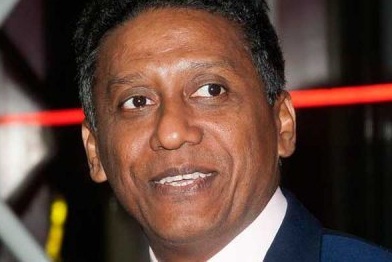 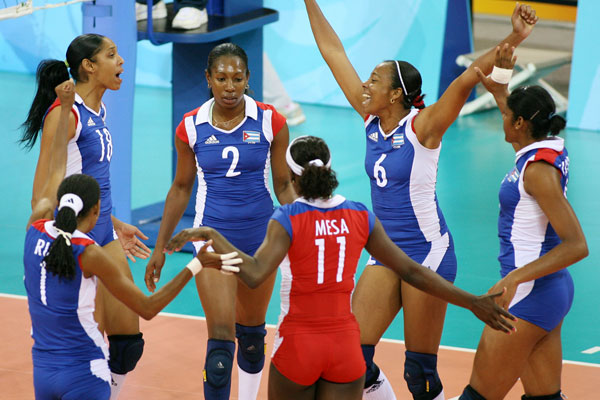