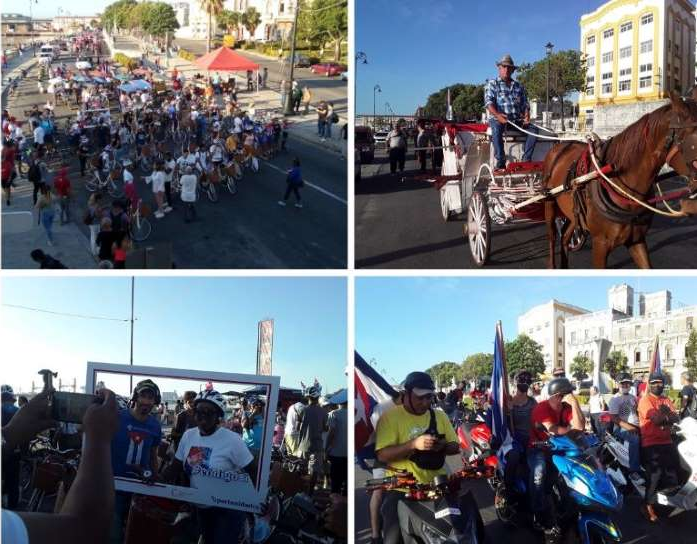 In a call to vote in the September 25 referendum, thousands of young people participated in the #YoDigoSí Caravan across the country in favor of the approval of the Family Code.This is one of the main actions of the island’s youth organizations in support of the ratification of this legal text, considered transcendental for the breadth and fairness with which it addresses the rights of all people in the family sphere.

The National Assembly of People’s Power (parliament) approved the Family Code last June. Still, for it to enter into force, it must be endorsed by the majority of the valid votes of the voters who go to the polls on September 25.

Participants in the Caravan moved on bicycles, skates, scooters, motorcycles, bicycle cabs, and even horse-drawn carriages through the island’s main streets.

In Havana, it started at the Avenida del Puerto, in Old Havana, along the entire extension of the Malecon.

In statements to RHC, participants coincided in that the new code defines the island’s society, is akin to the thoughts of the historical leader of the Revolution, Fidel Castro, and entails respect and fairness.

“It is very important for me because the code brings new opportunities to all family members. It’s good for grandparents, for new generations with a new way of thinking. As a father, it gives me more opportunities to take care of my kids in a better way. It’s something good for everyone; I came here with my bicycle to support this code,” said one of the participants.

According to data from the National Electoral Council, among those summoned to the polls on September 25, more than 39,900 young people are voting for the first time.

For them, it will be a transcendental civic gesture. They will be able to vote for a Code that seeks to protect vulnerable sectors and faces discrimination and family violence.

Likewise, the legal text recognizes the rights of the elderly, the right of all persons to find a family and get married, and is in line with the international commitments subscribed by Cuba in these matters. 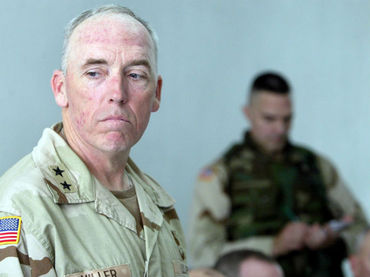 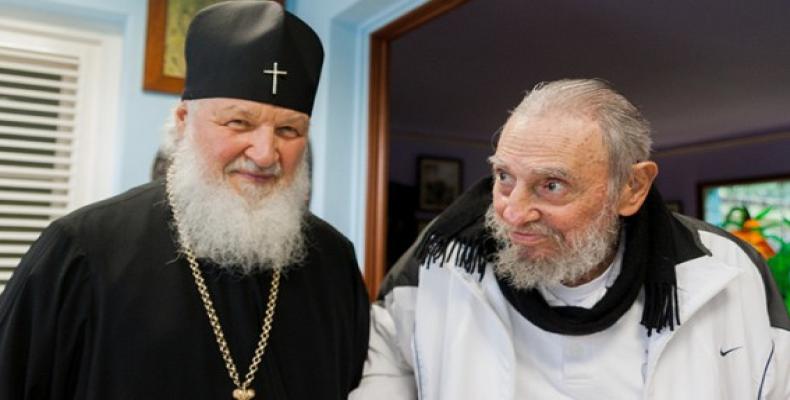