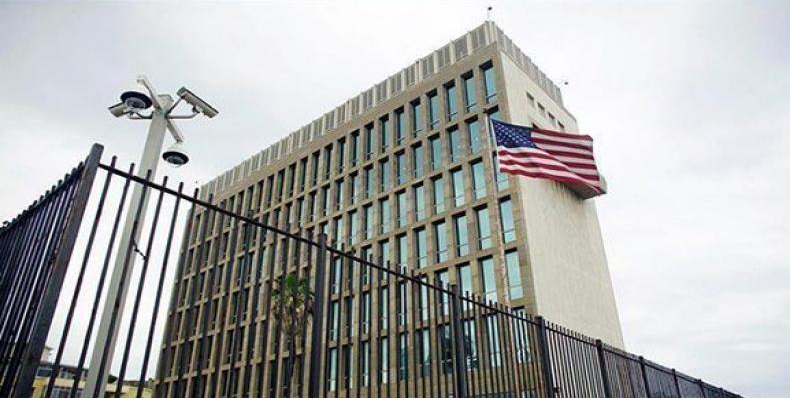 Cuban Foreign Minister Bruno Rodriguez Parrilla described as a “positive step” the U.S. decision to announce that for the first time since 2017, its Embassy in Havana will resume full processing of immigrant visas in early 2023.A note published on the U.S. Embassy’s website states that, as part of the expansion of regular channels, the need for Cubans applying for immigrant visas in family preference categories to travel outside Cuba, to Georgetown, Guyana, for their interviews, will be eliminated.

It adds that these steps are in line with the U.S.-Cuba Migratory Agreements to ensure a minimum of 20,000 visas for Cubans each year.

After maintaining the service suspended for more than 4 years, in March of this year the U.S. announced the resumption of the issuance of visas in a limited and gradual manner.

The measure of restricting consular services has had an impact on illegal migration, since the agreements between both countries, based on a legal, orderly and safe flow, have not been complied with. 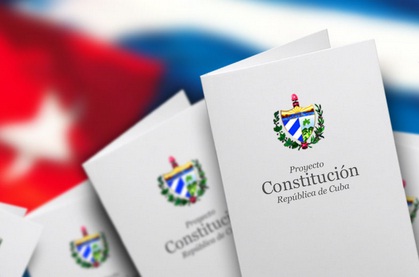 Cuban lawmakers to discuss draft Constitution of the Republic