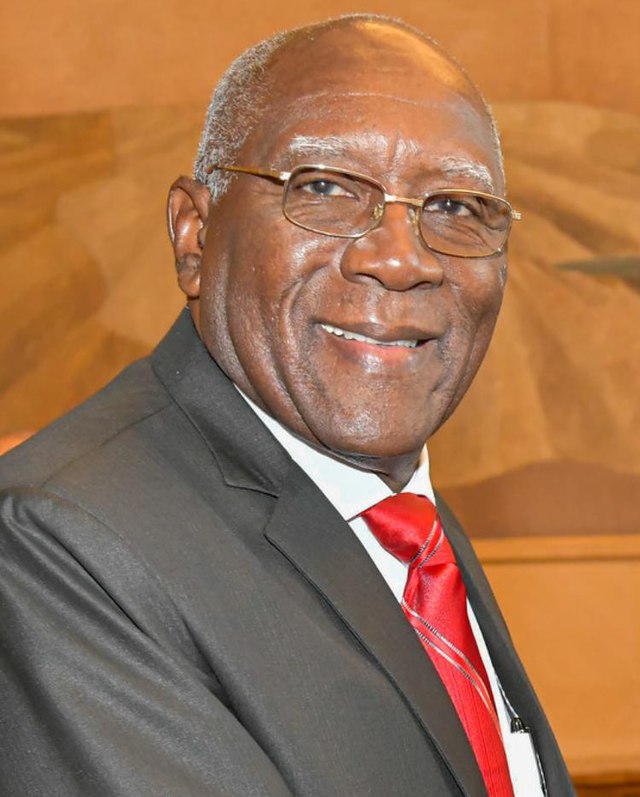 We are going to come out well, he stressed, alongside Ambassador Otto Vaillant, after attending the inauguration of the re-elected Angolan President João Lourenço and the funeral of HM Queen Elizabeth II.

Valdés highlighted some of the ongoing measures being taken to face various challenges in Cuba, from food shortages to power deficit and the annoying blackouts it generates.

In spite of a blockade that has been kept unchanged under President Joe Biden Administration and that represents major obstacle to our economic development, Cuba has continued working on implementing the agreements of the 8th Congress of the Communist Party (PCC) and provisions in the Constitution, he said. 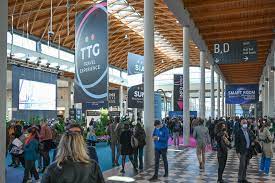 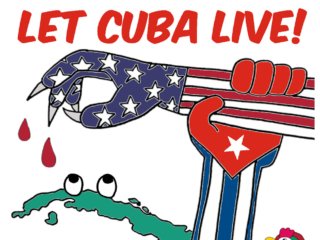 Open letter to leader of the US Congress: Let Cuba live!