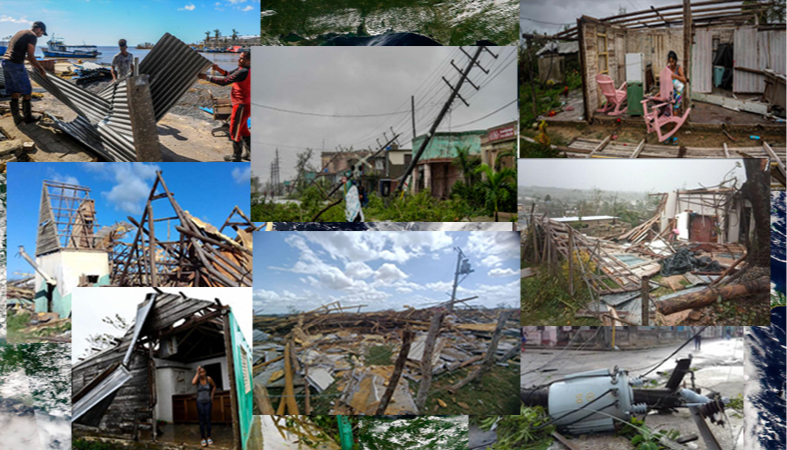 U.S. activists called on U.S. President Joe Biden to lift the blockade imposed on the island and allow it to recover after the passage of Hurricane Ian, Let Cuba rebuild.

From virtual platforms, friends of the Caribbean nation recall the damage caused by the hurricane and urge the White House to make possible, even for the next six months, the purchase of construction materials.

The Peoples’ Forum movement managed an urgent communiqué in the Sunday edition of The New York Times, in which it reiterates to the Government that “it needs to act right now to help the Caribbean people”.

The text stresses that the economic, commercial, and financial blockade prevents Havana from obtaining the necessary resources when it is facing a major setback due to Ian, which hit the territory last Tuesday and left the electrical grid damaged, houses destroyed, crops and important economic sectors affected, as well as problems in the water supply.

“Although the law authorizes U.S. entities and organizations to provide disaster relief and response, it has been proven that it is not so easy, as there are long and complex processes to receive licenses that often require costly lawyers,” the document states.

Similarly, it points out how Cuba’s inclusion on the White House’s List of State Sponsors of Terrorism means that banks both in the U.S. and abroad are reluctant to process any transactions, including humanitarian donations.

“It is inconceivable at this critical hour to maintain the blockade and collectively punish an entire people,” the message remarks while calling on Biden to set aside the Cold War policy, “even only for six months!”.

“The Cuban people are part of our family, the human family,” it adds, and insists that “The time to act is now!”.

Following Ian’s passage, the People’s Forum shared a link to a site to receive donations and contribute to Cuba relief efforts, as well as the Puentes de Amor solidarity project, which focused on the purchase of food, drugs, and medical equipment.

Early last September Biden signed the extension of the so-called “Trading with the Enemy Act”, which extends until September 14, 2023, the blockade and authorizes the president to impose economic restrictions.

According to the Havana Foreign Ministry, the measure ignores the world community’s rejection of that policy in force for more than six decades, “opportunistically intensified in the context of the Covid-19 pandemic to destroy the Cuban people through hunger, disease, and misery”.

Recently, the Deputy Director General for the United States of the Ministry of Foreign Affairs, Johana Tablada, denounced the double standards of the North American nation, which claims to support the Cuban people while it applies an iron siege to the country. 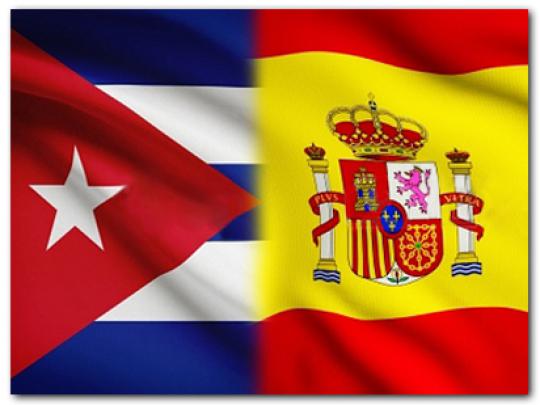 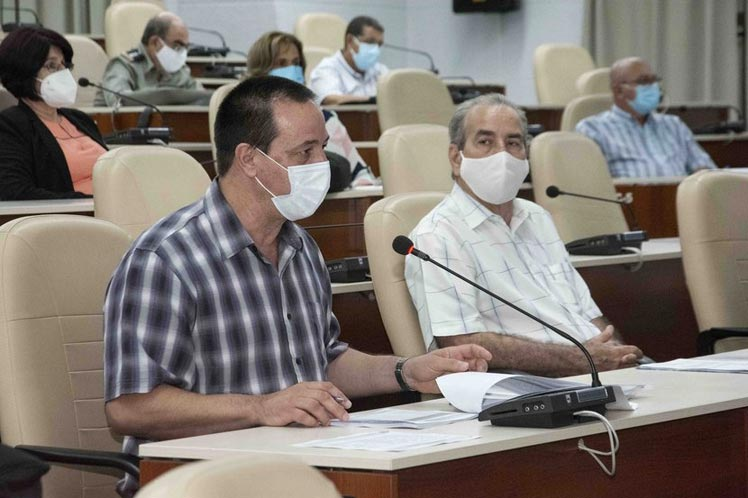 Díaz-Canel orients to intensify efforts against Covid-19 in Cuba