Cuban Foreign Minister Bruno Rodríguez reiterated that the United States government is responsible for the causes that stimulate irregular emigration from the island and human trafficking.The Foreign Minister pointed out via Twitter that the acceptance of ‘those who arrive, the Cuban Adjustment Act and the economic blockade encourage irregular migration and those who profit from trafficking’.

During the recent presentation of the report to be presented by Cuba to the United Nations on the blockade, Rodriguez pointed out that the facilities that, in an irresponsible and deliberate manner, are granted to Cuban migrants arriving at the U.S. southern border, violate migration agreements and promote irregular flows.

He added that this reality, unfortunately associated with other transnational crimes such as human trafficking and illegal smuggling of migrants, favors illegal, unsafe and disorderly migration. 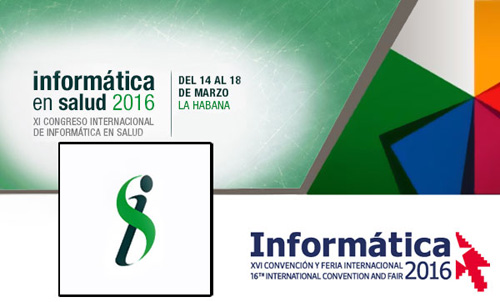 Cuba to host Congress of Informatics applied to health

Cuba and Cambodia reiterated a positive state of diplomatic ties