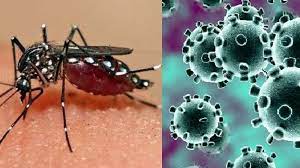 Cuba reinforced epidemiological measures for the prevention and control of COVID-19 and Dengue, as reported Tuesday during the meeting of the Temporary Government Working Group, headed by the First Secretary of the Party Central Committee and President of the Republic, Miguel Díaz-Canel Bermúdez.

Despite of this, Portal Miranda underlined, that for 18 consecutive weeks there have been no deaths due to COVID-19; and no serious or critical patients have been reported in the Intensive Care Units.

In this exchange, held at the Palace of the Revolution, José Ángel Portal Miranda also informed about the epidemiological situation regarding Dengue, a disease whose transmission shows a slight downward trend, taking into account that the incidence rate of suspected cases per 100,000 inhabitants show a decrease compared to the previous week.

Havana: Wonder City of the World 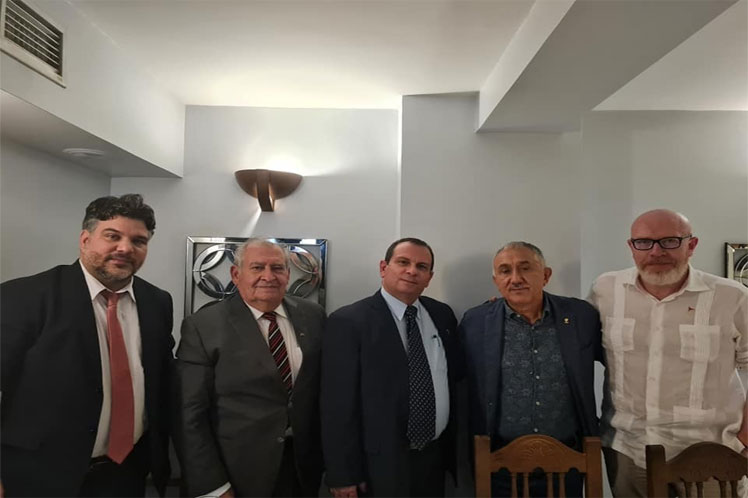 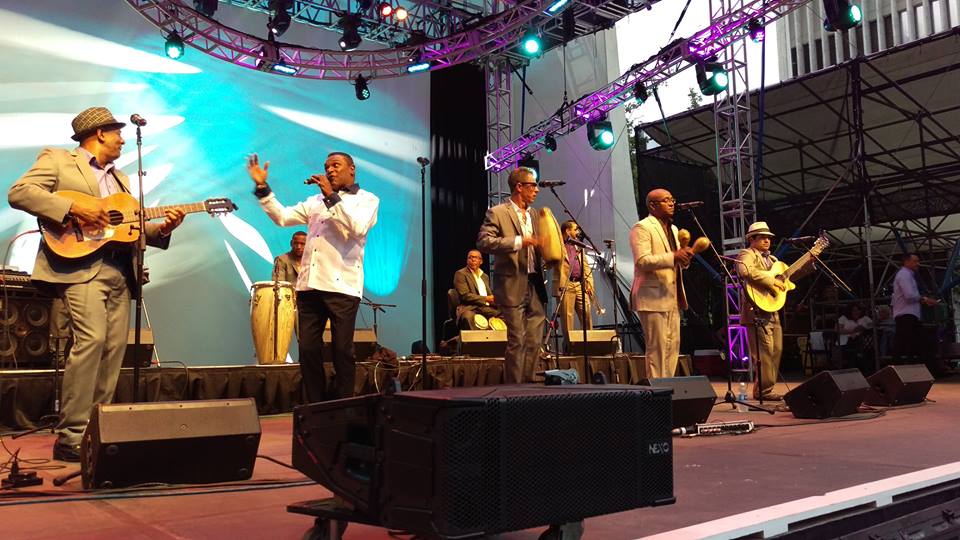 Septeto Santiaguero to Perform at Lehman Center in New York