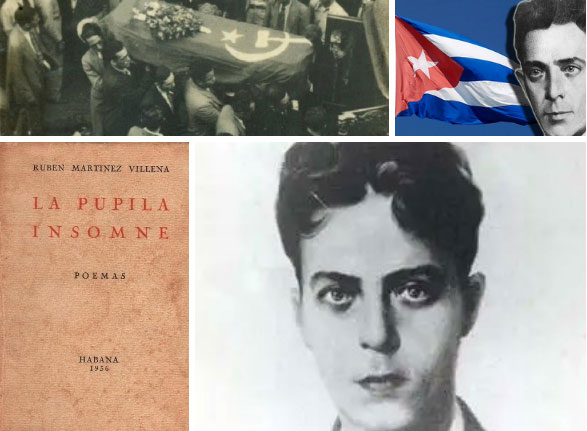 President Miguel Díaz-Canel highlighted the figure of the outstanding poet and communist Ruben Martínez Villena, on the occasion of the 89th anniversary of his death, victim of tuberculosis.

In his Twitter account, the president said: “A day of tribute to a great man of letters and the Cuban Revolution: Ruben Martinez Villena, communist, lawyer, poet, and leader of the Revolution of 1933. Roa defined him as “the highest and noblest hope of Cuban youth. His work inspires.”

Martinez Villena started in the political struggles when he was only 23 years old in 1923, as one of the main protagonists of the Protest of the Thirteen, a group of young intellectuals who broke into an official act presided by a corrupt official of the government of the day, and interrupted his speech. Then, the young revolutionary imputed his lack of moral authority.

That moment represents the eruption in the national life of the first generation that would retake the revolutionary thought after the frustration of the independence ideal of José Martí with the United States’ intervention in the war of independence and the establishment of a republic submitted to its interests.

With his tireless political work, Villena became a key figure of that generation. 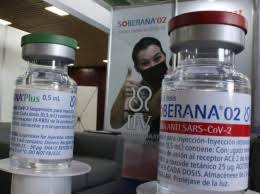