Attended by former Minister of Culture and now Advisor to the President of the Councils of State Abel Prieto, the meeting’s highlights included a lecture by Cuban art critic and essayist Graziella Pogolotti.

The lecture started with a reflection by Pogolotti on the intellectual challenges of the Cuban society these days. “I think these are times when we have to think as Cubans, like the generations of intellectuals of Cuba have always done, considering the different ways and perspectives of the moment we are living in,” said Graziella.

The renowned intellectual, who thinks that “the youths are always the same, the circumstances are different,” also stressed that cultural changes are needed in the middle of the ongoing updating of the economic model. This new moment entails challenges for artists, writers and researchers who must think of the current audience they are targeting their message to.

During the conference, Graziella also reviewed the society and the characteristics of the 21st century; the historic circumstances and realities from where the messages are transmitted; the concept of culture as everything we are as a whole, among other topics.

A look at the youth by several Cuban institutions

The sessions of the Fourth Review and Research Meeting “Pensamos Cuba” sponsored by the Asociación Hermanos Saíz were dedicated to a youth-focused thought by the institutions, and the 50th anniversary of the Philosophy Department of the University of Havana.

“It is essential that the students come up with a new look for Cuban culture; they must try to fill the empty spaces and bring in the artistic and cultural knowledge that have been excluded by certain social practices,” said Ariel Camejo, Dean of the Arts and Letters School of the University of Havana.

Concerning social networks, he noted that there are social networks for academic purposes with diverse interests that become the ideal space to generate knowledge and information. “In Cuba, culture lacks a network that spreads our cultural values, like the Medical Sciences network INFOMED does.”

For her part, the head of the Office of Artistic Creation at the Cuban Arts and Film Industry Institute (ICAIC) Patricia Gallegos said that the Board of that institution includes four talented young people.  Their inclusion is a leap forward because the interest of the youth will be now reflected in every administrative decision of the institution.

“These days, one of the most widely accepted events is the Muestra Joven ICAIC which has reached its twelfth anniversary. This event has extended to more than just screenings, now it includes workshops, exhibitions and other activities. Our most immediate objective now is to have artists recognized as legal figures,” Patricia explained.

About the work of the Art Instructors, the president of the Jose Marti Brigade of Art Instructors, Indira Fajardo, spoke about the lack of commitment of many youths, the confrontation between generations, the lack of mobility that persists in some of them; and the need to create new spaces where they can socialize and feel represented.

“Young people always have the desire to revolutionize and change things around. These attitudes could be put to good use when they have solid foundations,” she said.

The Fourth “Pensamos Cuba” Young Review and Research Meeting also dealt with questions such as dialogue, opportunities, trust, involvement and responsibilities, all crucial in the modification of the way of thinking of the new generations of Cubans. 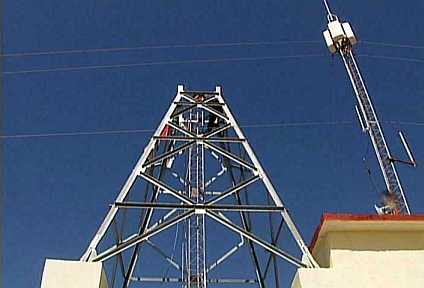 Representatives From More Than 20 Countries to Attend Cuban Television Festival 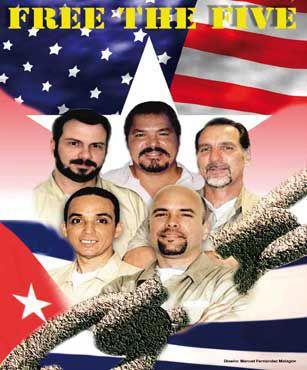 US Lawyer Urges Obama to Release the Cuban Five