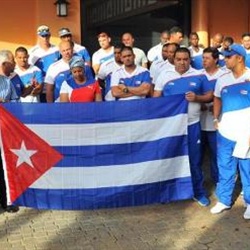 Upon arrival at José Martí International Airport in Havana, the disciples of Roger Machado also received the affection and admiration of the workers of the plant, and many passengers Cuban baseball fans. 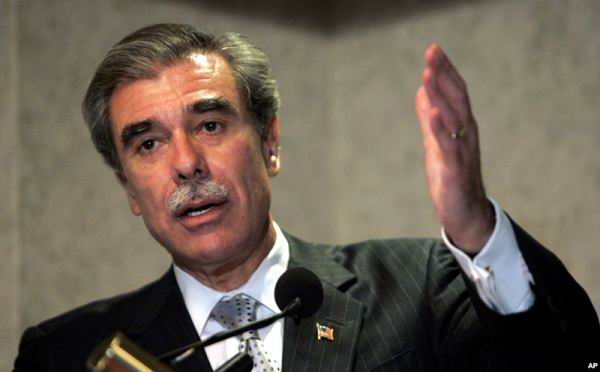 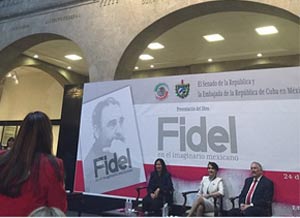 Book in Tribute to Fidel Castro Presented in Mexico