The daily La Nación reported that the directors were following direct orders from the Pope.  “The Argentinean government needs to address so many needs you shouldn’t be demanding a single penny from it,” Pope Francis said in a letter to Corral and Palmeyro.

The two directors said in their letter to the government that their foundation would “try to obtain that necessary contribution from multilateral credit agencies and with the help of private donors.” The news comes as the latest development in a tense relationship between the Argentinean Pope and Macri’s government.

Late last month the president of human rights organization the Mothers of Plaza de Mayo, Hebe de Bonafini, said the pontiff was sad about the situation in Argentina due to Macri’s policies which reminded the Pope of the political climate in 1955, when President Juan Peron was ousted by a military coup. 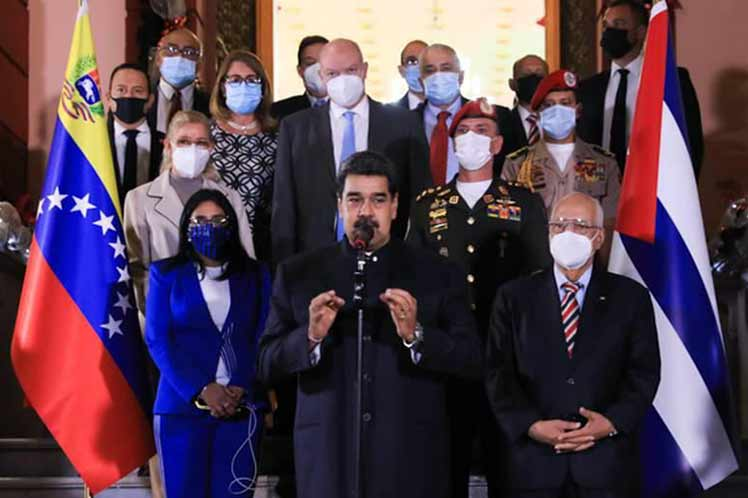 Venezuelan President Maduro highlights the strength of relations with Cuba

Dilma: Coup will Result in Indirect Election of Usurping Government