He added in another tweet that the Revolution taught us that all human beings are worthwhile, that all lives count, that there is nothing more just than equality without equalitarianism.

In his publications he recalled a phrase of Fidel, historical leader of the Cuban Revolution, when he said: man needs more than bread: he needs honor, he needs dignity, he needs respect, he needs to be truly treated like a human being. Is there any country that has done more for human rights than Cuba?
In recent days, the President pointed out in that same space that Cuba is committed to international cooperation based on the indivisibility of human rights, non-selectivity and non-politicization, in order to establish a fairer international order that guarantees the realization of all human rights.
Cuba is one of the countries in the world that devotes the greatest amount of its GDP to guaranteeing access to free social services and benefits, while the recent constitutional reform project is valued as a step forward in the constitutional recognition of these rights.
Seventy years ago, on December 10, 1948, the General Assembly of the United Nations adopted the Universal Declaration of Human Rights, for which reason this day is dedicated to making visible the actions that are undertaken internationally to ratify them. 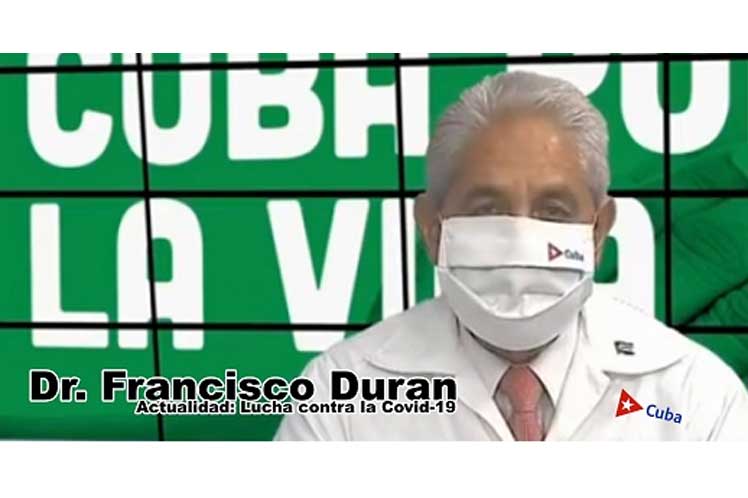