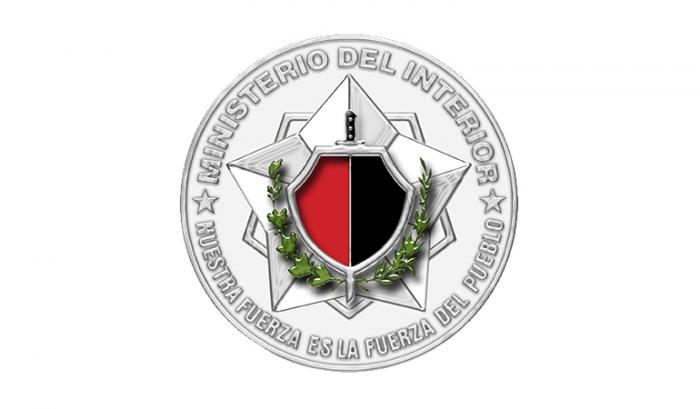 In a statement, MININT informed that Monday afternoon organized groups of anti-social and criminal elements in Havana’s  La Guinera district disturbed the order as they tried to reach the territory’s police precinct to attack its staff and damage the facility.

The police and the population intercepted the demonstrators. As the criminals attempted to evade the action, they vandalized houses, set garbage containers on fire, and damaged power lines. At the same time, they assaulted with bladed weapons, stones, and blunt objects the police agents and the civilians confronting them.

The statement said that the police detained several people in the confrontation, and others were injured, including law enforcement officers.

Among the participants in the disturbances, the deceased was 36 years old Diubis Laurencio Tejeda, who had antecedents of contempt, theft, and disruption of the peace, for which he had served prison. The injured were taken to hospitals for treatment. The circumstances of this incident are being investigated.

In its statement, the Ministry of the Interior regretted this person’s death amid a complex scenario in which citizen tranquility and internal order were being preserved. 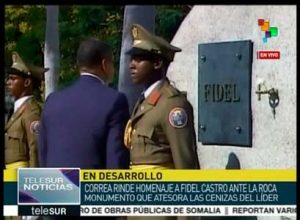