Zhao Lijian, the spokesman for the Ministry of Foreign Affairs, told Prensa Latina that his government opposes any manifestation of interference in internal affairs, harassment, and coercion of other nations whether by economic, political, or military means.

He criticized the White House for ignoring the world clamor and maintaining the economic, commercial, and financial blockade imposed more than half a century ago on the Caribbean country. He described the blockade as a violation of international norms and of the rights of the people to life and development. He urged for its end once and for all.

Zhao also expressed Beijing’s support to Havana in its efforts to overcome the Covid-19 pandemic, safeguard social stability, improve the welfare of the population, and deepen bilateral relations and friendship. 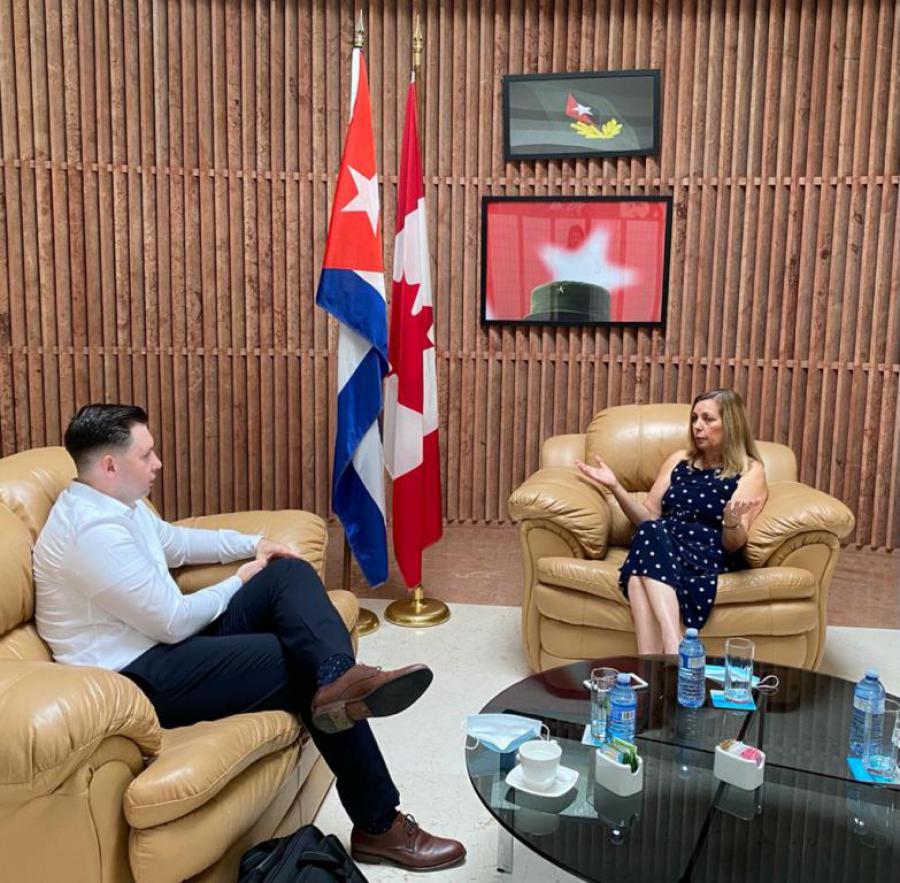 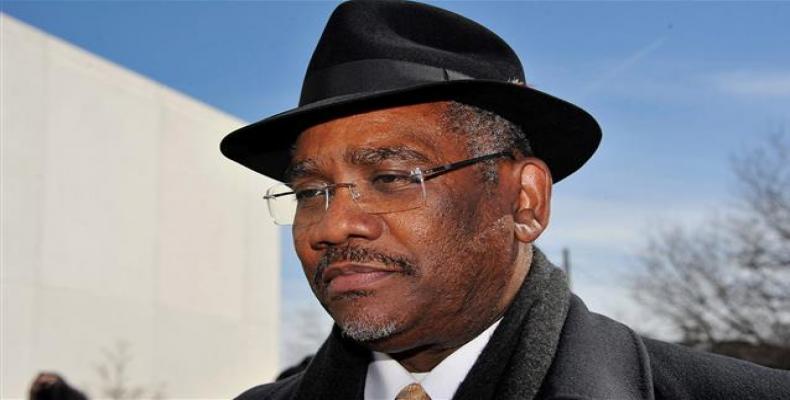