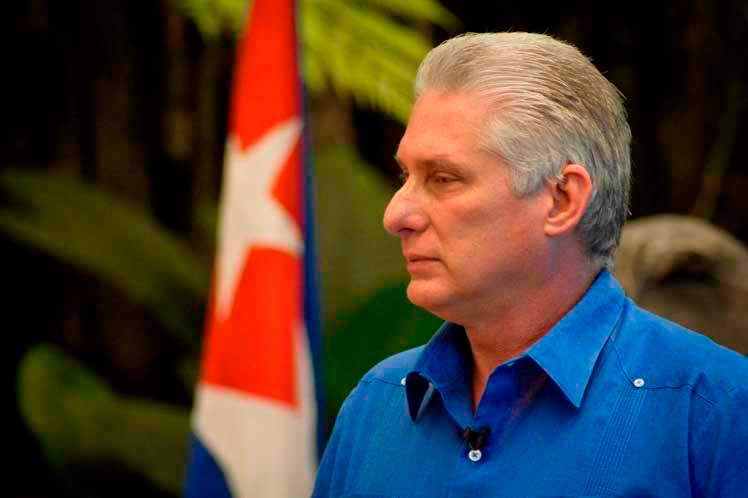 In addition, he dedicated words to all the victims of terrorism in the world, on a date that marks the 20th anniversary of the attacks on the Twin Towers in New York, the United States, and other places in that country, which caused the death of thousands of people.

In another message on the social network, Díaz-Canel took up the words of the historical leader of the Cuban Revolution, Fidel Castro, who on September 11, 2001, affirmed that none of the current world problems can be solved by force.

‘There is no global, technological or military power that can guarantee total immunity against such events,’ emphasized the statesman at that time. The Cuban president also evoked Commander Juan Almeida, on the 12th anniversary of his death, and described him as an indispensable part of the Revolution.

Almeida was one of the young men who accompanied Fidel Castro in the assault on the Moncada barracks in Santiago de Cuba, on July 26, 1953, a fact that marked the beginning of the struggle to overthrow the tyranny of Fulgencio Batista (1952-1958 ).

He was one of the main leaders of the guerrilla nucleus that fought in the Sierra Maestra (east) and, after the triumph of January 1959, one of the fundamental figures of the Revolution in power, until his death in 2009.

Ensuring a strong foundation for the country’s future 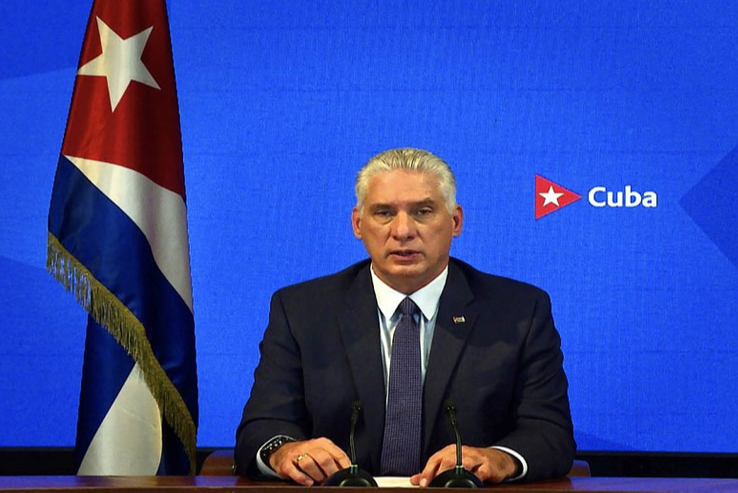