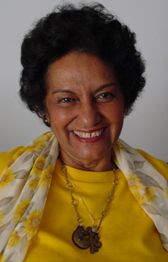 She had a long and fruitful career, especially in the Granma newspaper, the official organ of the Communist Party of Cuba.

She was also the winner of the 2006 Alejo Carpentier Novel Prize.

Founder of the Granma newspaper, there she served as head of Information, Writing and its cultural page.

Rojas served as a war correspondent in South Vietnam and Cambodia between 1965 and 1975 and in that capacity she was the first Cuban and Latin American. 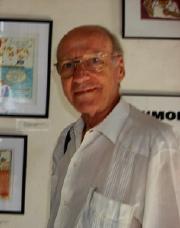 Pedro Martinez Pirez: A journalist pride on his province

Isidro Fardales, his passion for journalism at the Radio Havana Cuba Station 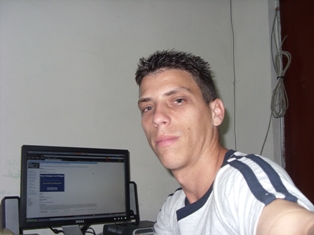 Wilber Zada: A Young Webmaster at the Radio