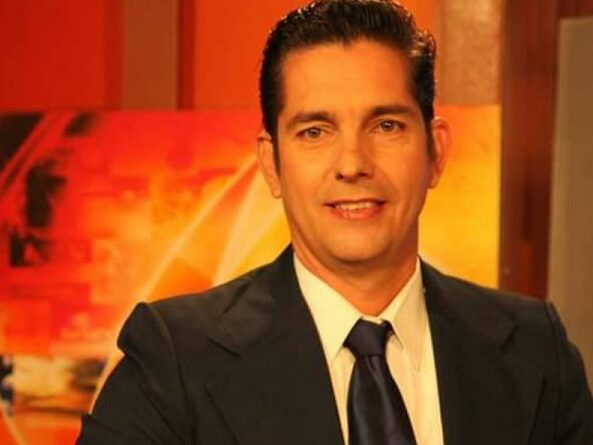 The announcer Raúl Isidrón, of the television show Buenos Días, recognizes himself as a radio man, although he works on Cuban Television. His beginnings and a good part of his professional development were on the radio in Cienfuegos, his hometown, and he is linked to the family tradition, since he belongs to the caste of the excellent decimist Chano Isidrón, remembered for his program Tell me singing, from the Radio Lavín radio station.He began in children’s spaces on the Radio Ciudad del Mar station, but due to student commitments he did not continue until 1996, when a new opportunity opened up for the journalist:

I spoke with the commentator Digno Rodríguez about my interest in the locution. At that time there were no specialty schools in the Pearl of the South , however, he gave me some diction and general knowledge tests that allowed me to take my first steps in the radio world, as a sports correspondent.

Raúl affirms that he entered the radio on the right foot:

As soon as I entered, I enrolled in a speech course, which gave me the opportunity to improve myself and start doing youth programs, until I reached the news: newscasts and other spaces. I did varied, musical, and children’s programs, with some I got prizes.

The time on the radio was a superior link in his professional development. About this medium he assured that:

She is my first and great love, although I am away from her for different reasons, I respect radio broadcasters a lot, I know of their sacrifices in order to bring a quality product to listeners. It is a medium very attached to families, present at all times, even when doing household chores, which makes it a very effective and timely tool.

Despite being in love with the radio, he works on television, about his transition to the small screen he expressed:

In the year 1999, a training course was started for television reception and qualification in Cienfuegos and twelve months later the system was implemented in the territory. Having good results on the radio, it was not difficult for me to enter Perla Vision, as a journalist and sports narrator, although she alternated with the radio. I stayed in the telecentre for five years, won several national events and excelled in daily work, from my point of view the most important thing for any communicator.

For several years, viewers have enjoyed your presence on national television. When and how do you arrive?

It was in 2005, I came as head of information for the sports part. I was there for two years until the task was completed and I went to the news. I joined the Morning Magazine, today Good Morning , in 2007. I always felt attracted by the space, by the relationship with the public that you establish from there, the way of informing, the posture; therefore, I accepted the proposal and I remain there. On September 28 I celebrate 15 years with that group, despite being a challenge, because it means entering the studios with the pillow still almost attached to the head… but nothing, you assume the performance, with levels of tension that you assimilate and overcome. out of habit. good morning magazineIt is a live program with all the dangers of a space of this type, very dynamic, with broadcasts that can be ready to go on air or that become complicated at any moment. In recent times we have had issues in the country that require changes when it comes to the air and it is necessary to respond to that imprint, because if they do not do so, people stop receiving the updated product.

Raúl Isidrón has a degree in Physical Culture and Journalism, careers that complement each other in his job performance. He admires simplicity as one of the greatest riches of the human being and in relation to the locution he detests high-sounding phrases and smug voices. He likes to be the same person on television who walks the streets, who attends a theater or stands in line, «yes, in front of the cameras with due respect for editorial policy and viewers, my main reason for being ». 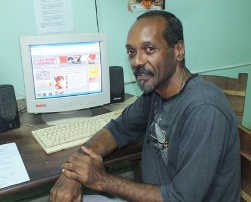 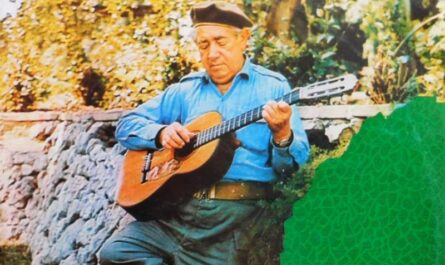