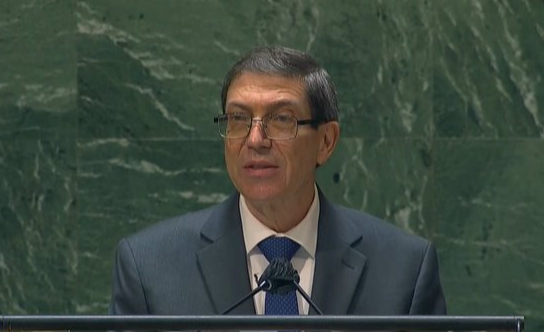 Cuban Foreign Minister Bruno Rodriguez (pictured) reaffirmed on Wednesday in New York, the U.S., our country’s stance in favor of multilateralism and peace, as pillars of a new, more democratic, fair, and equitable order.Speaking at the general debate of the 77th session of the UN General Assembly, the Cuban Foreign Minister denounced the tightening of the blockade maintained by that northern power for six decades against the Caribbean nation.

Rodriguez heads the delegation of the largest Antillean island to that meeting, the first to be held in person after the Covid-19 pandemic, in which 150 heads of state, heads of government, and foreign ministers from all over the world are participating. 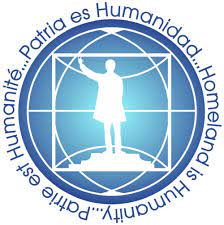 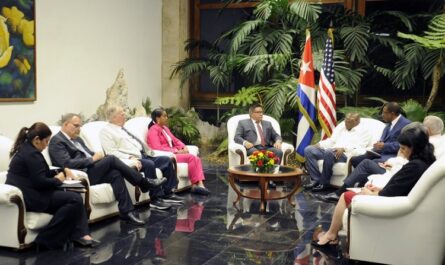 #Cuba denounced in Geneva the attack against its embassy in France