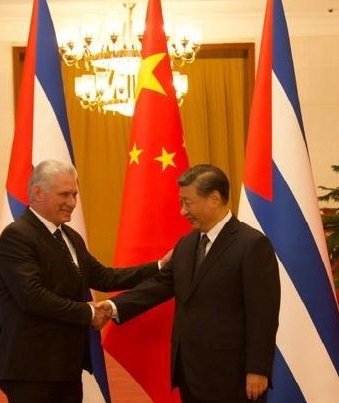 The President of Cuba, Miguel Díaz-Canel, assessed the results of his visit to China as very satisfactory and above expectations, which sealed a tour of other countries, where important consents were also reached.

Díaz-Canel highlighted the high sensitivity of President Xi Jinping and the rest of his Government to the difficulties Cuba is facing, the willingness to find formulas to solve problems and undertake projects, and the firm commitment to its development.

As he specified, he perceived an enormous commitment to the island, all the conversations flowed with total transparency and sincerity, the Chinese side showed receptivity and recognized the resistance capacity of the Cuban people in the face of adversities.

He called for making good use of opportunities, eliminating obstacles to accelerate investment, being more serious and expanding cooperation, mainly in biotechnology, the energy field with renewable sources, and computerization and cybersecurity.

The dignitary reported the willingness of the Chinese side to explore the potential in areas such as food production, and wholesale and retail trade.

But he insisted on concretizing all that expressed will in projects and seeking to generate progress, he emphasized that companies be demanding, rigorous and professional, and operate with a sense of ethics and commitment, especially “when we work with friends.”

“We talked about the Homeland and we evoke Fidel (Castro), always present,” he added.

Ninety children in Cuba were discharged after recovering from COVID-19

Returning to the homeland, happy and satisfied 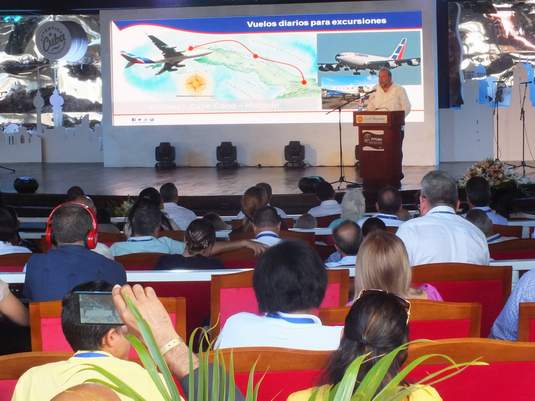