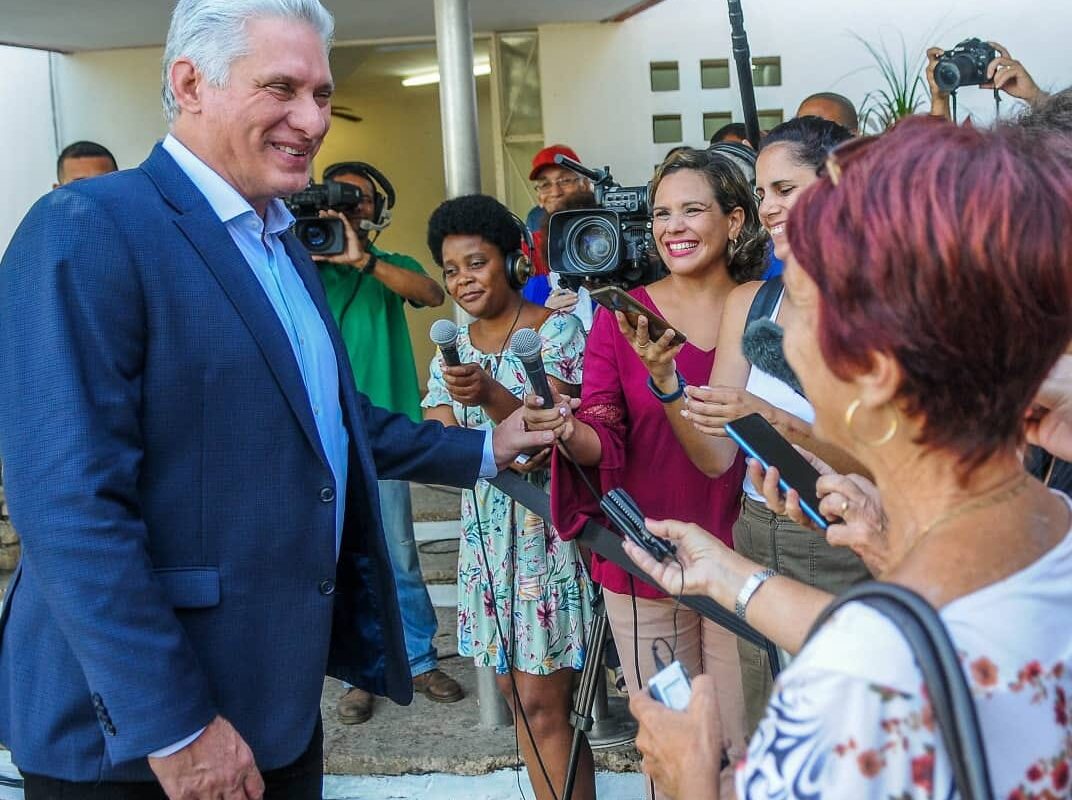 President Miguel Diaz-Canel asserted that his tour of Algeria, Türkiye, Russia and China left a positive balance of concrete actions to increase economic, commercial and financial cooperation with Cuba.

He was accompanied by ministers of key sectors like Economy and Planning, Alejandro Gil; Foreign Trade and Investment, Rodrigo Malmierca, and Foreign Relations, Bruno Rodríguez.

After voting in the Sunday municipal elections, the Head of State highlighted the willingness his delegation found in all counterparts to enhance political relations and boost collaboration in areas such as debt restructuring.

That is one of the key achievements of the trip, he said, since the agreements in this area will make it possible to unblock projects that have been slowed down or halted due to being unable to negotiate contracted obligations.

“Cuba has the will and duty, and will do it with honor, to pay off debts we have with other countries,” the President said, adding that several joint plans will now continue, others will be expanded and new cooperation, trade and business programs will be implemented.

Two issues were prioritized in terms of projects: energy and food production, he pointed out.

Tourism, biotechnology and public health are other fields in which actions were outlined, because according to some businessmen, they have the markets and the factories, but Cuba has the scientists and the products, he said.

Other areas of work are the manufacturing industry and participation in domestic trade, based on what was approved in relation to foreign investment both in wholesale and retail business.

Projects in transportation, industry and the exchange of education, higher education, culture and sports were part of the cooperation fields addressed.

Documents have been signed and there are mechanisms to follow up on the cooperation agenda, in some cases by intergovernmental commissions and in others by ministerial councils, which should be held in the first months of 2023 when pending initiatives should be finalized. 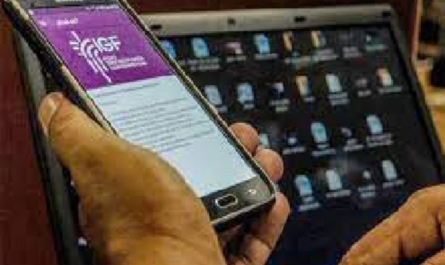 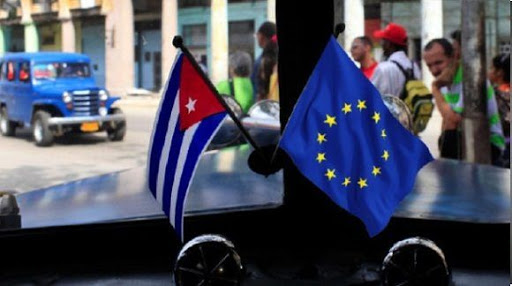 Cuban and EU 32nd anniversary of the bilateral diplomatic ties